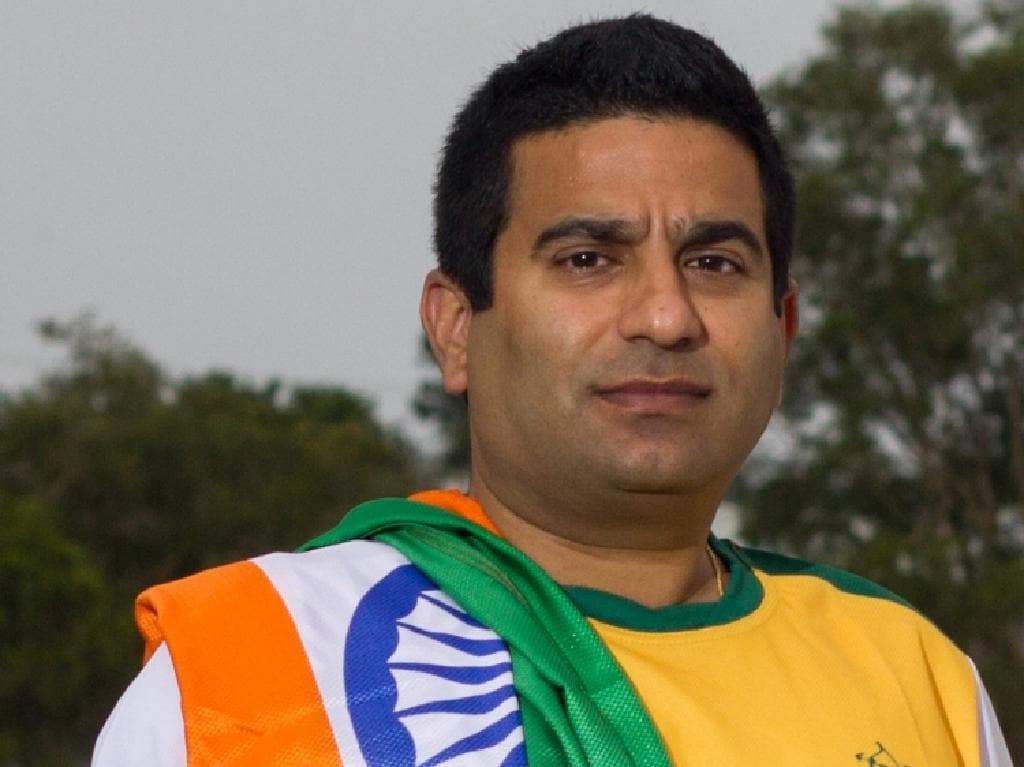 The Gold Coast cricket community is in mourning after the death of a popular player who is being remembered as a “good fella”.

QUEENS stalwart Vikas Malhotra will be remembered as a popular clubman and a “good fella” following his shock death during a third grade Cricket Gold Coast fixture against Surfers Paradise on Saturday.

On a day when winning and losing carried little meaning, the Gold Coast cricket community was left stunned on Saturday when a heart attack ended the life of Malhotra at the age of 43.

Born and raised in India before moving to Australia in 1997, Malhotra smashed an unbeaten 71 from just 36 balls in Queens’ innings before leaving the field during Surfers’ run chase after complaining of chest pains.

He collapsed moments later and was given CPR by fellow players until an ambulance arrived, but their efforts were in vain.

Sadly, Malhotra’s mother was informed of his death on Sunday after travelling to the Coast from India to celebrate his birthday.

Malhotra joined Queens in 1997 just months after arriving in Australia, with his time at the club interrupted only by a stint living and working in Sydney.

Centaurs secretary Brett Amos, who has been involved at Queens since 1992, said everyone involved at Greg Chaplin Oval was still coming to terms with his passing.

“Everyone is just devastated, he’s been around the club for 20 years or more so it’s a bit of a shock,” Amos said.

United, we will get through it 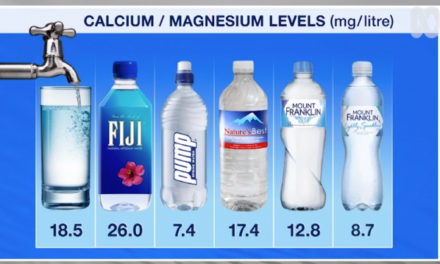 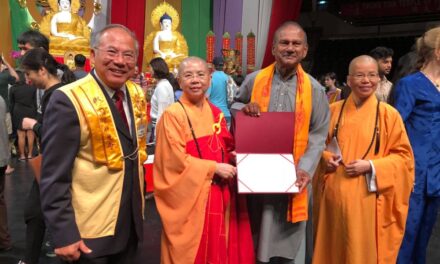 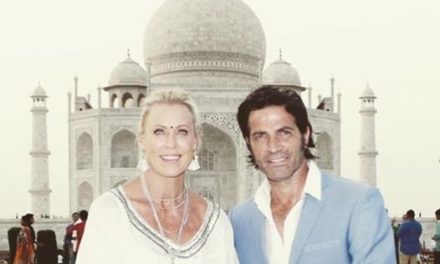