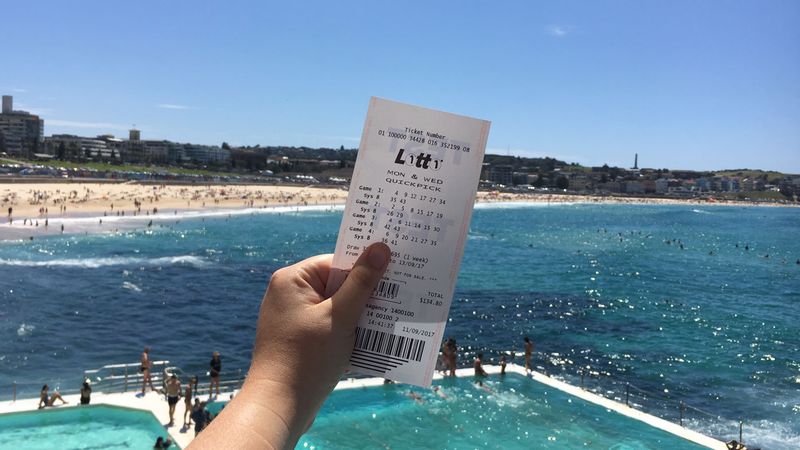 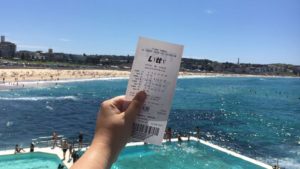 One Sydney man has defied the odds to win the Lotto twice in less than a week. Courtesy 9NEWS

One Sydney man has defied the odds to win the Lotto twice in less than a week.

His first stroke of luck came when the man, aged in his 40s, won the guaranteed $1 million in the Monday Lotto draw.

With some of his winnings, he then went back to Bondi Sixway News and bought another ticket to try his luck for a second time.

He described the back-to-back wins as “absolutely terrific”.

“I’m quite stoked. Twice in a week or five days really!” he told NSW Lotteries.

“I just thought this is too good to be true. Twice in a few days.

“The chances of winning twice in such a short period of time must be non-existent.

“I wish I had some advice to others on how to win the lottery but I don’t – God has just looked after me.”

With his new-found fortune the Bondi man plans to invest in real estate, and has already bought himself a brand-new car.

He said his plans hadn’t’ really change from his first winnings, and after splashing out on the new wheels he wants to be ‘sensible’ with the rest of the cash.

“As I said the other day when I won, I’m not going to be stupid with it and I still plan to invest it wisely in real estate but I guess I’m now more financially secure.

“I’ll still hope to buy something in Bondi or maybe on the Gold Coast.

“A holiday to Honolulu goes without saying.

“I did treat myself to a nice brand new car though but the rest I will be sensible with definitely.” 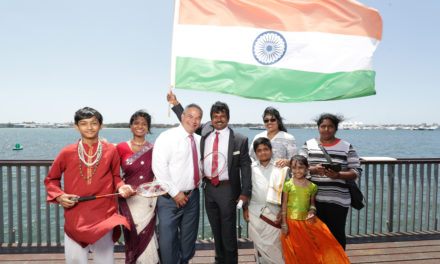 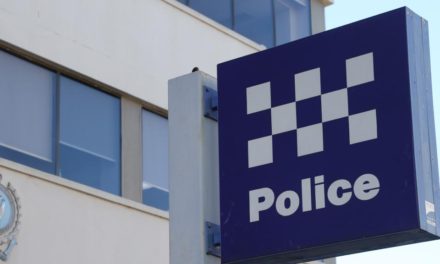 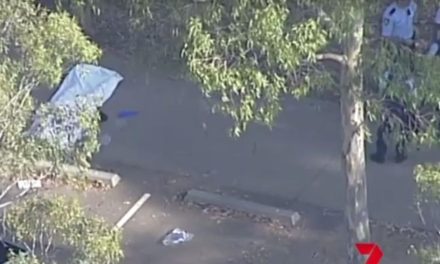 Wetherill Park shooting: One man believed to be dead, another critically injured 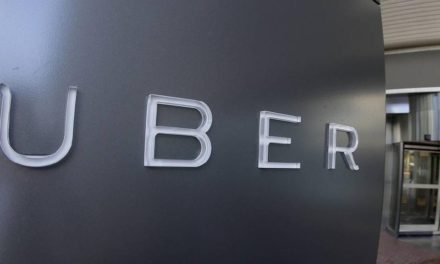