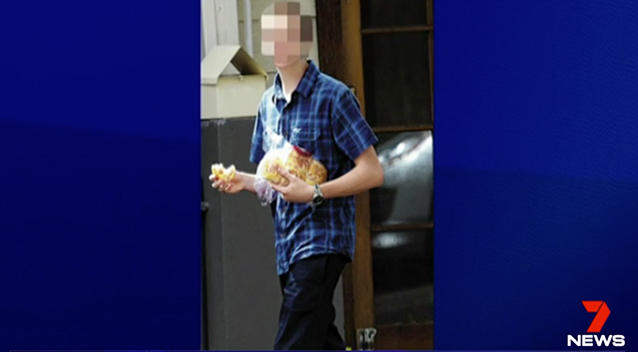 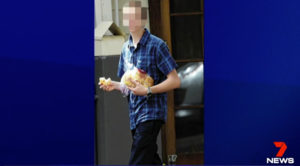 The boy can not be identified for legal reasons. Courtesy: Supplied

A teenage boy from an exclusive Sydney private school has been accused of raping a 15-year-old girl while his friend filmed the attack.

News Corp reports teachers from Cranbrook School alerted police after the material was distributed among at least 50 school students.

It is believed the drunk teenage victim did not realise she had been assaulted until the images were posted to social media.

A 15-year-old boy has already been charged after police seized his phone. He pleaded not guilty in court on Monday on charges police said amounted to child sex abuse material.

The boy accepted the terms of an Apprehended Violence Order which demanded he not contact or approach the alleged victim.

The alleged rapist is expected to be interviewed by detectives on Tuesday.

There are unconfirmed reports he has been expelled from Cranbrook, a school at which he only recently became a student. 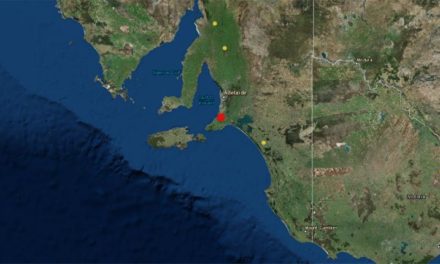 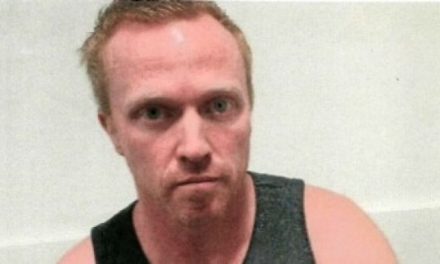 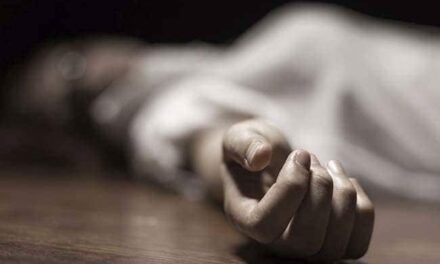 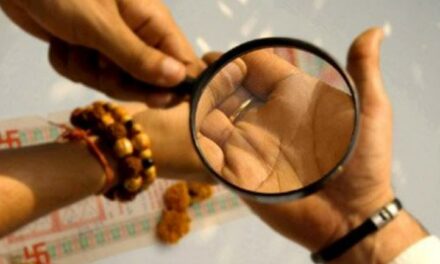