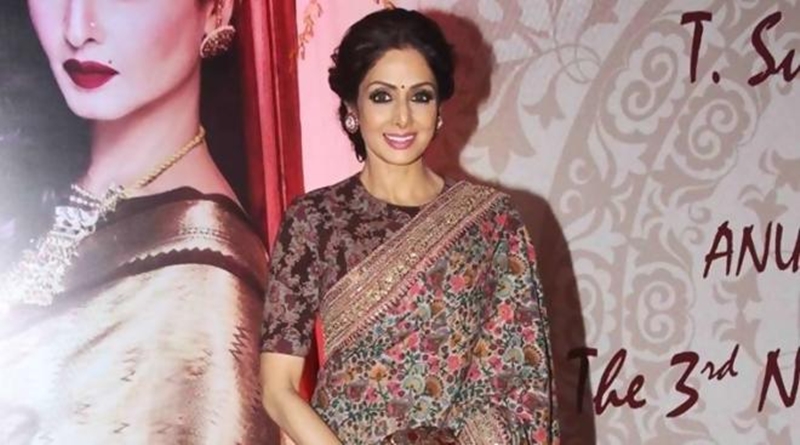 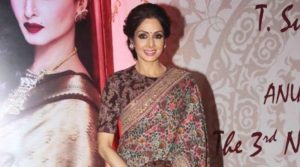 Police in Dubai have closed the case into the death of Bollywood star Sridevi Kapoor after handing over her body to relatives. Courtesy: BBC

Police in Dubai have closed the case into the death of Bollywood star Sridevi Kapoor after handing over her body to relatives.

The actress, 54, died on Saturday “due to accidental drowning following loss of consciousness”, police said. She was found in a hotel bathtub.

It had earlier been reported that she died of cardiac arrest while at a family wedding in Dubai.

Her body has been embalmed and is being flown to India for her funeral.

Crowds have gathered outside her home in Mumbai to pay their last respects ahead of the ceremony, which will take place in the city on Wednesday.

Known simply as Sridevi, the actress was considered one of the very few Indian female superstars capable of huge box-office success without the support of a male hero. She appeared in nearly 300 films over five decades.

Police had been holding the body pending the results of a post-mortem examination.

Prosecutors say a “comprehensive investigation into the circumstances of her death” is now complete.

The full post-mortem report has not yet been released to the public and will be expected to explain how the original report of cardiac arrest and the listing of “accidental drowning” are linked.

The actress had been in the United Arab Emirates to attend the wedding of her nephew, Mohit Marwah.

Meanwhile, fans have expressed anger on social media at the way her death has been covered in the media.

Television channels have been criticised for suggesting theories about the possible cause of death, with some reports showing bathrooms and bathtubs.

Why was she such a huge box-office draw?

The star of such classics as Mr India, Chandni, ChaalBaaz and Sadma, Sridevi worked in the Tamil, Telugu, Malayalam, Kannada and Hindi languages.

Her acting career began at the age of four and by 13 she was cast in the adult role of a woman avenging her lover’s death.

Sridevi debuted as a lead actress in a Bollywood film in 1978, soon becoming one of India’s biggest film stars.

She decided to take a break from the film industry after the release of Judaai in 1997. She made a comeback in 2012, starring in English Vinglish.

In 2013, the Indian government awarded her the Padma Shri – the country’s fourth-highest civilian honour. 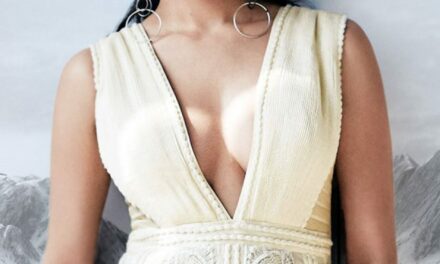 Amyra Dastur: Happy With Shaping Up of My Career 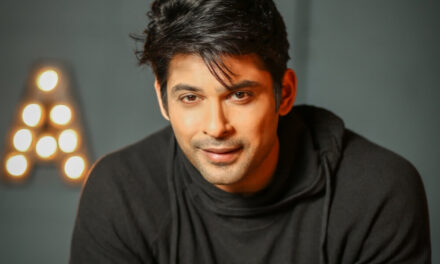 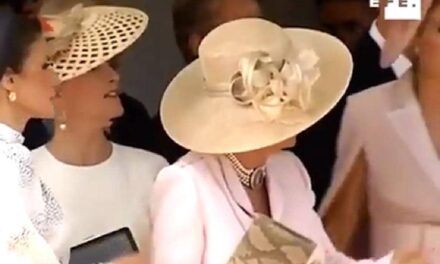 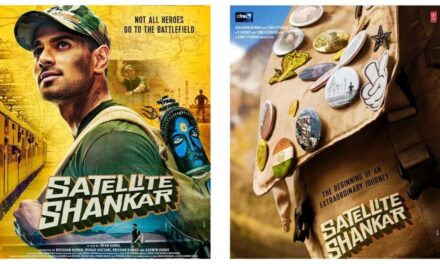