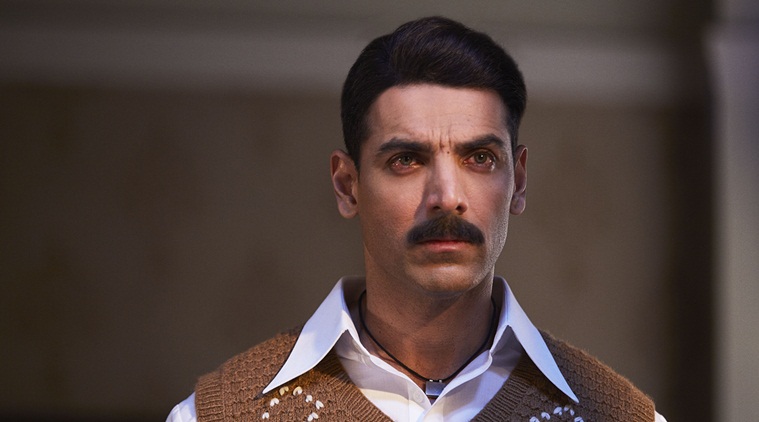 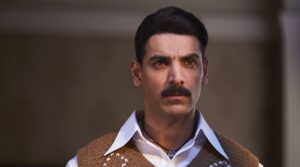 Trade analyst Girish Johar had earlier predicted that RAW could earn Rs 6-6.5 crore on the day of its release. “John chooses his films very carefully because he doesn’t want to disappoint his fans. Whatever choices he has made, all have been good. With RAW too, whatever promotional material we have watched, is impressive.”

Romeo Akbar Walter is set in 1971 in the midst of the India-Pakistan war. It is said to be based on true events. John Abraham had earlier shared about the authenticity of facts in the film, “In the case of RAW, my director’s father worked in the military intelligence for four years. So the research and sources we got to go to, to back our information up, is validated. I am sure no one can turn around in our film and say, ‘this didn’t happen’. We are confident about our research and the information we are giving in our film. 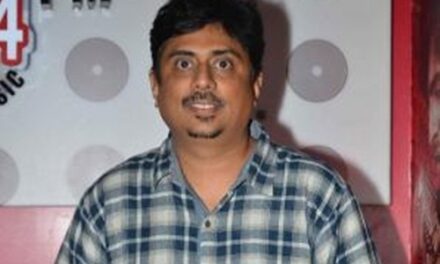 ‘102 Not Out’ director devastated after Rishi Kapoor’s demise 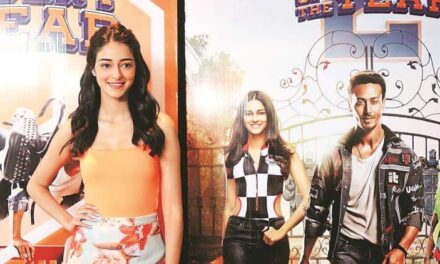 I Would Love to Work with Ranveer Singh: Ananya Panday 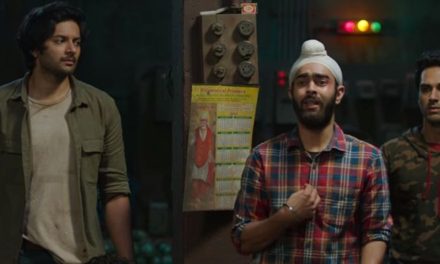