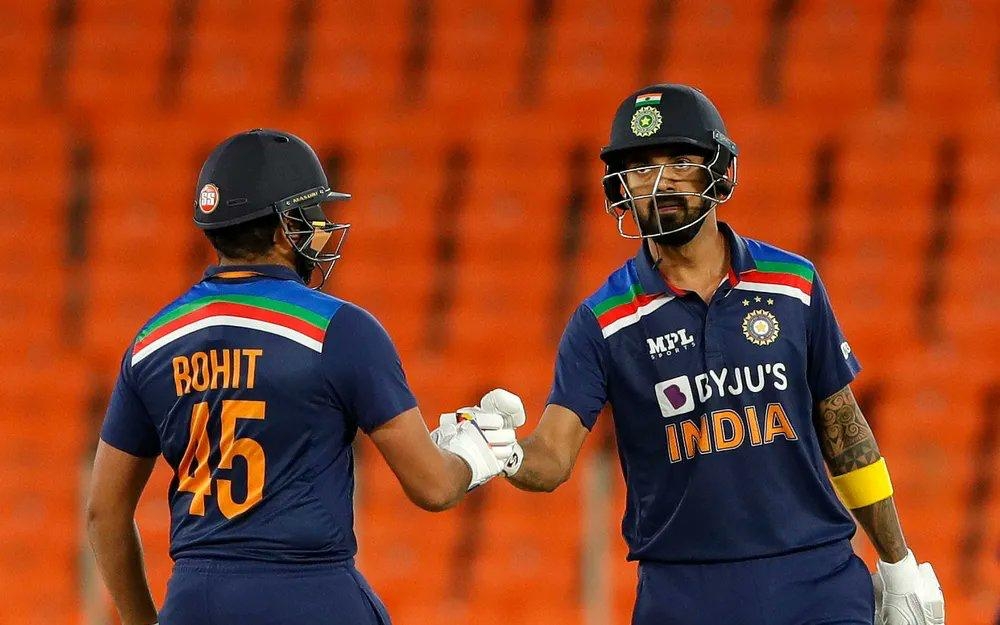 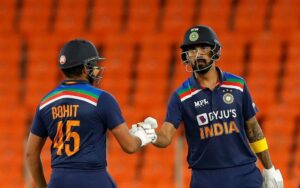 Mumbai, Nov 10 Impressive performers in IPL 2021, Ruturaj Gaikwad, Venkatesh Iyer, Harshal Patel, and Avesh Khan on Tuesday were named in a refreshed 16-man India squad that will take on New Zealand in a three-match T20I series, starting November 17, with star opener Rohit Sharma as the captain.

With Virat Kohli relinquishing the T20I captaincy, the Chetan Sharma-led National Selection Committee appointed Rohit as the captain of the squad while KL Rahul is the designated vice-captain.

This will also be the first assignment for the new head coach Rahul Dravid, who takes over the reins from Ravi Shastri.

Many multi-format regulars including Kohli, Jasprit Bumrah, Mohammed Shami, and Ravindra Jadeja have been given a break after the T20 World Cup, which followed the completion of the Indian Premier League 2021.

Hardik Pandya, Shardul Thakur, Varun Chakravarthy, and Rahul Chahar, who were part of the 15-member T20 World Cup squad, have not been picked.

Shreyas Iyer, Deepak Chahar, and Axar Patel, who were all part of the travelling reserves at the T20 World Cup, have been included in this squad, which also sees the return of Yuzvendra Chahal and Mohammed Siraj.

Among those picked for their fantastic performances in IPL 2021 is Orange Cap winner Gaikwad, who played two T20Is for India on the tour of Sri Lanka earlier this year. Meanwhile, Avesh, Venkatesh and Harshal, were part of the India bubble at the World Cup and helped assist the team in its preparations.

India will look to start building towards the next T20 World Cup in Australia after a disappointing performance in the UAE which saw them losing their opening two games to Pakistan and New Zealand. Despite winning their last three games handsomely, India failed to qualify for the semi-finals. 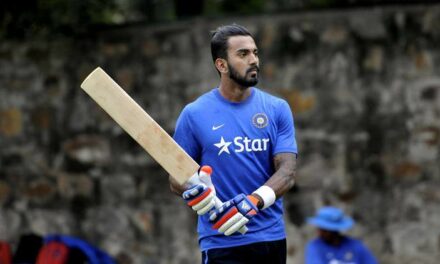 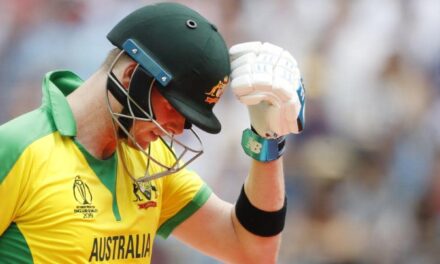 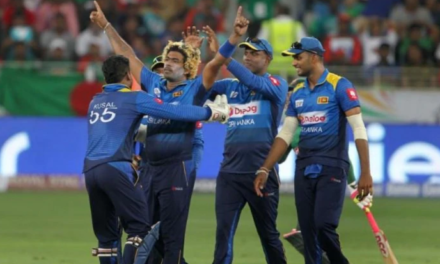 110 Per Cent: Daly Cherry-Evans fit and firing for Origin Opener