Rani Mukherji all for Socially-Relevant Movies, Will Star in Mardaani 2 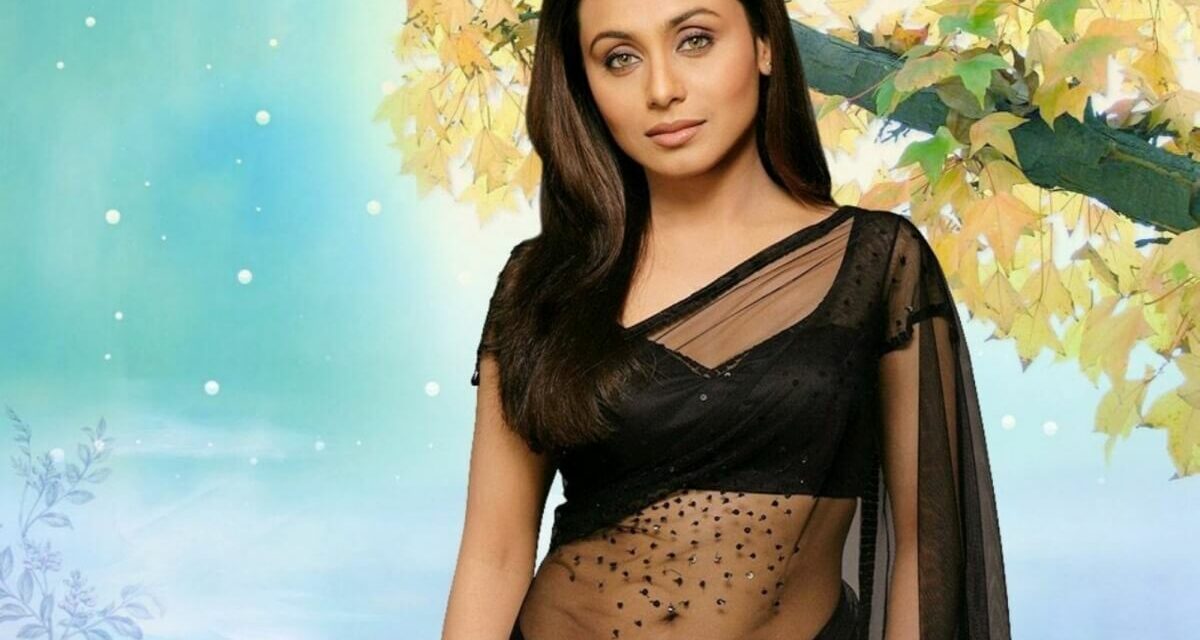 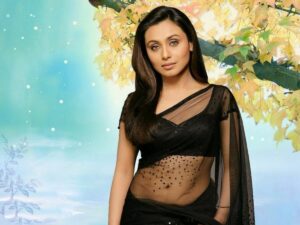 Rani Mukerji, whose movie Hichki last year was much appreciated by critics and fans alike, has revealed that she is picking films that along with striking a social conversation also become box office hits.

She thanks her lucky stars for being able to select the scripts from the ones offered to her. She is also thankful to the directors and the writers for selecting her for a role and for giving her the script that suits her. The 41-year-old actor is all for making socially-relevant movies.

Rani Mukerji will be next seen in Mardaani 2, which will see the directorial debut of Gopi Puthran. The release date of the film has not yet been finalised. Child trafficking will be the theme of Mardaani 2, just like Mardaani. 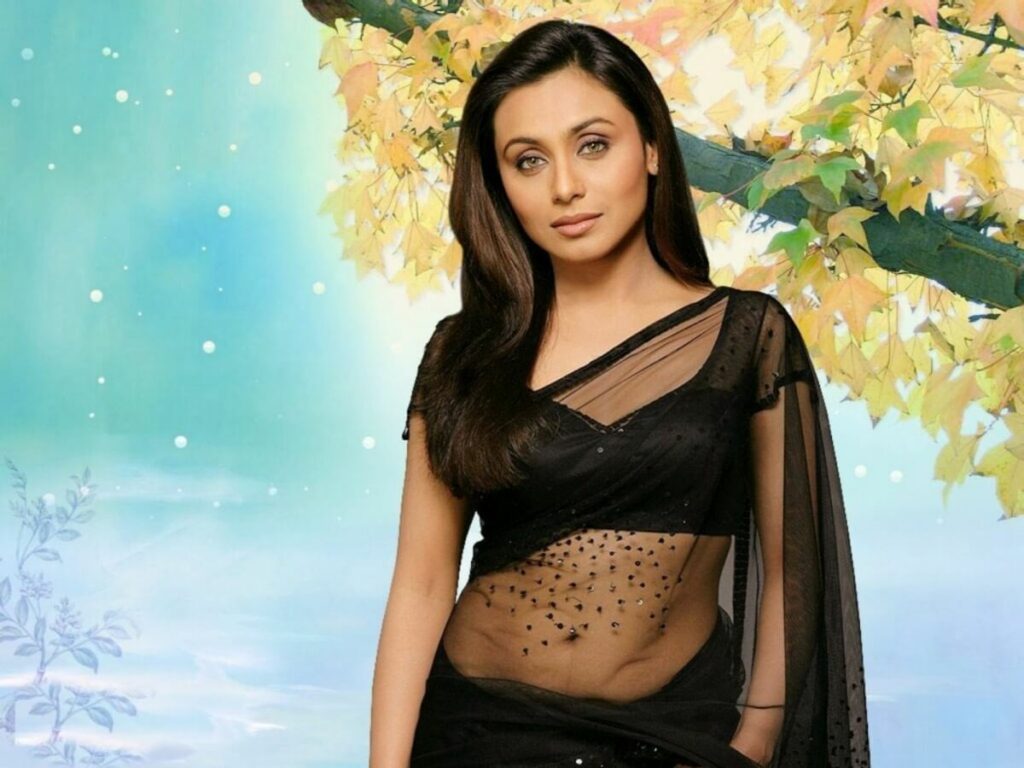 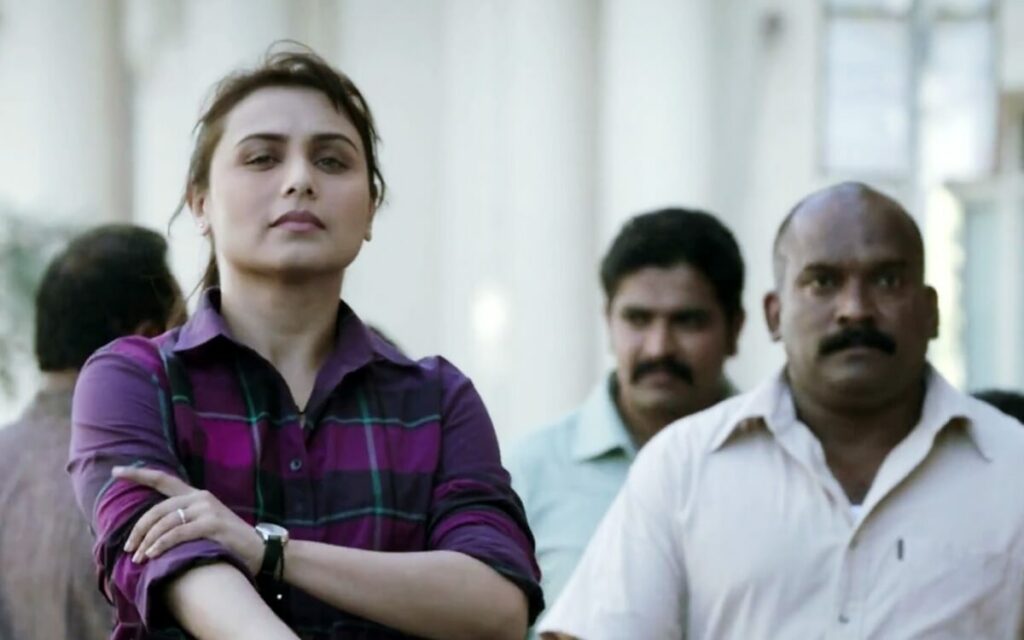 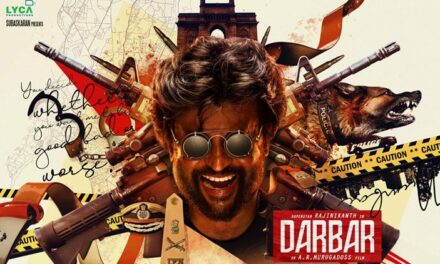 Superstar Rajinikanth is Back with Darbar See first Look 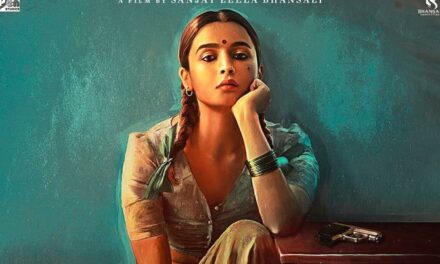 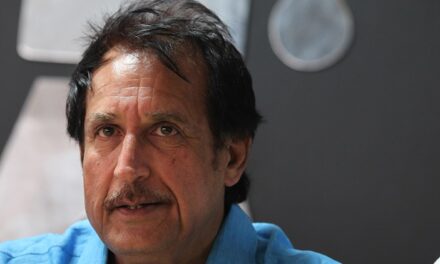