Punjabi Man kills self after NRI relatives allegedly cheat him 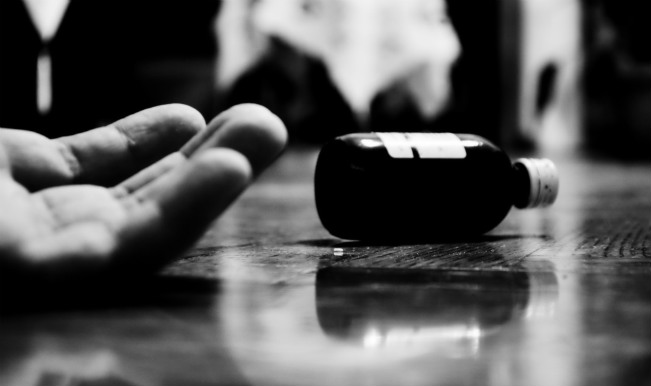 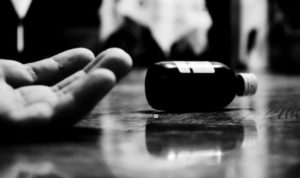 A 55-year-old punjabi man, India, committed suicide by consuming poison after he was allegedly duped of Rs. 30 lakh by his NRI relatives.

Ranjit Singh was a resident of Kapure village and had given money to his relatives, who allegedly promised to take him and his family to Canada.

According to littleindia news, Singh was rushed to a hospital at Moga on Dec. 26, from where he was taken to the DMC hospital at Ludhiana. He was declared dead there.

The police in Moga district have booked the NRI couple — Inderjit Singh and Charanjit Kaur — under Sections 306, 420 and 406 of the IPC. The police also filed charges against three Indian residents — Harjinder Singh and Parmjit Kaur of Kapure village and Bachan Singh of Didarewala village – for allegedly working with the couple. Investigation in the matter is going on.

“In 2013, the couple lured my husband by promising to send our family to Canada on a family visa,” Kulwinder Kaur, the wife of the deceased, told the police, according to the Tribune. “We gave our passports and Rs 30 lakh in a few installments to them. However, during these years Inderjit neither fulfilled his promise to take us to Canada nor did he return the money, passports and other documents.”

Kaur claimed that the three others who were named wanted initially to mediate between them for a compromise but later joined hands with the Canadian duo. The incident affected the deceased severely and he was in depression for several months before he committed suicide.

In another incident of fraud in the state, two Indians allegedly defrauded a United States-based NRI by transferring his property to their name. One of the accused impersonated as the NRI and gave power of attorney to the other accused, Tarandeep Singh, in Ludhiana, Punjab. They were charged under sections 419, 420, 120B, 465, 467, 468 and 471 of the IPC. The fraud was discovered when the NRI visited Punjab. 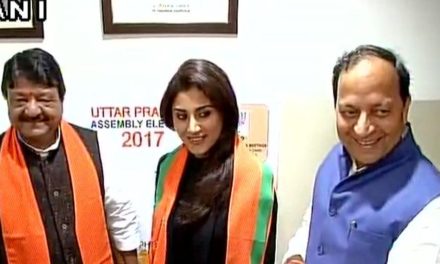 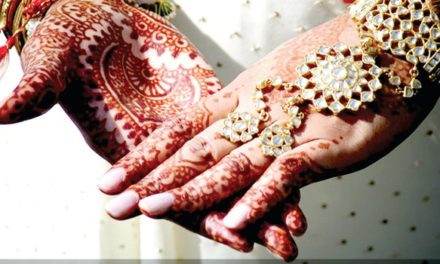 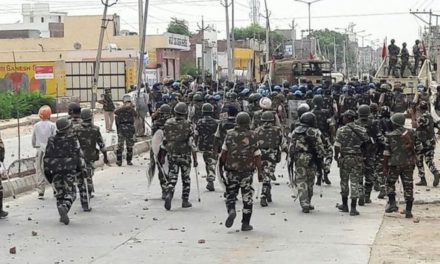 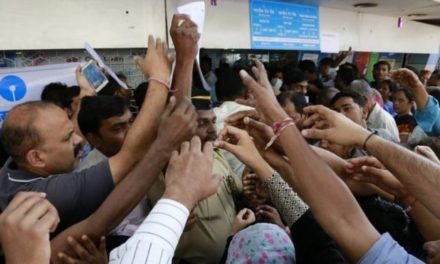