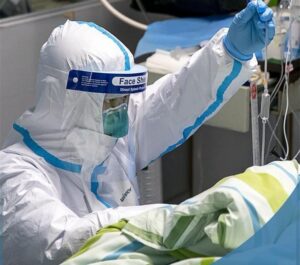 New Zealand reported three new coronavirus cases on Tuesday in managed isolation, including two people who arrived in the country from India, according to health authorities.

The two people had arrived from India separately on September 26 and October 2, The New Zealand Herald reported.

While one was declared positive after being retested around day 3 of the person’s stay in managed isolation due to being a contact of a previously reported case, the second was tested on arrival after developing symptoms on the flight.

The third case arrived on October 2 from England via Qatar and Australia and was tested after the person developed symptoms.

As of Tuesday, the total number of cases in New Zealand since the pandemic began has reached 1,502, while the death toll stood at 25.

Currently, it has 43 active cases — 37 imported cases and six in the community. 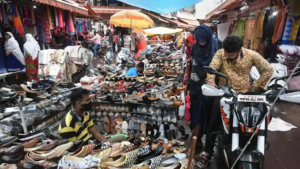 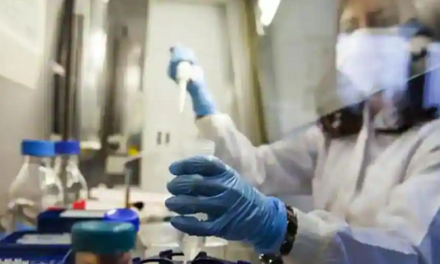 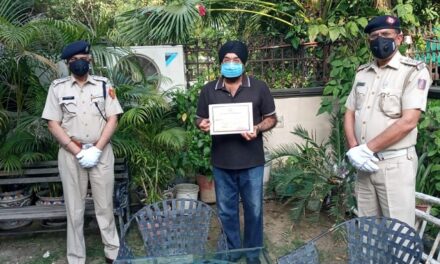 Corona lockdown: Over 1,000 cases against violators in Delhi 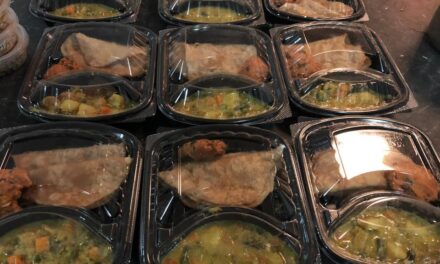