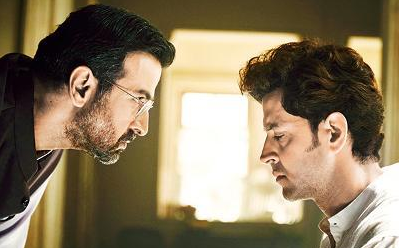 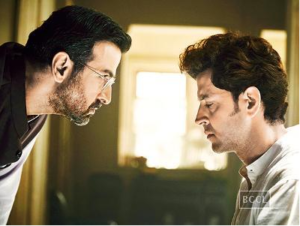 Hrithik Roshan and Yami Gautam’s ‘Kaabi’l is just two days away from its date with the audience at cinemas. The film is a revenge drama laced with a love story of a visually-impaired couple.

The lines from the film have caught on with the audience and capture the essence of the film. Hrithik, who plays Rohan in the Sanjay Gupta directorial, goes from looking vulnerable to man on a mission, all set to crush his perpetrators. The actor transcends a wide range of emotions, evident in the promos.

Aayega na? Darega to nahin?
This is the most popular and also the most powerful line from ‘Kaabil’, which created a rage on social media, thanks to the intensity in Hrithik’s voice.

Memory se delete
The way Ronit Roy delivers the dialogue gives the scene an eerie feel while making a solid impact. His character uses this line to threaten Hrithik in the movie. 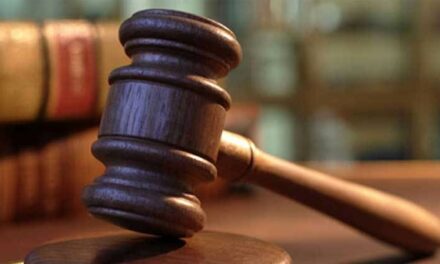 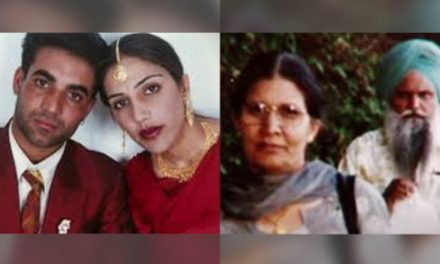 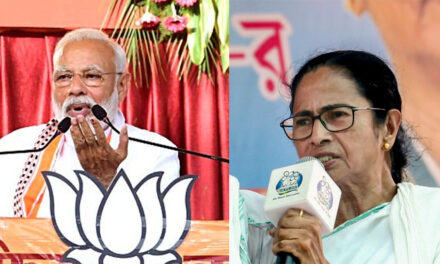 Mamata Banerjee Takes a Dig at PM Modi: Will Be Happy if 56-inch Becomes 112-Inch 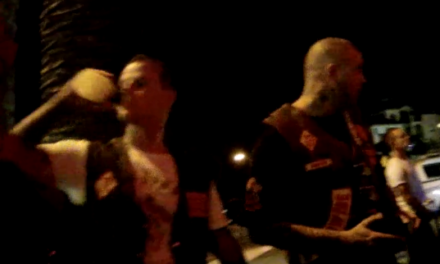