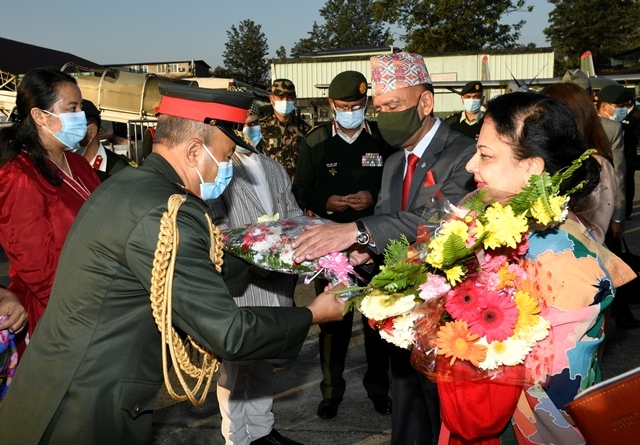 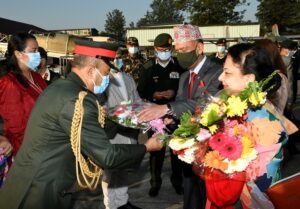 On Tuesday, he will also be conferred the honorary rank of General in the Indian Army, a long-held tradition between the two armies. It will be presented by Indian President Ram Nath Kovind.

A similar title was conferred on General Naravane when he visited Nepal in November 2020.

The presentation of the title to the Army Chiefs of the two nations remains as a unique military tradition.

In an article published in the Tuesday’s edition of The Kathmandu Post, Nepal Army spokesperson Brigadier General Santosh Ballave Poudyal said: “The conferring of honorary titles between the two armies is a long-held tradition, but the visit encompasses many other facets crucial for the relationship between the two countries.”

The visit comes at a time when Nepal’s foreign policy is under duress due to the change in the global strategic environment, Poudyal said.

“Nepal is struggling against the headwind created by growing fissures in the India-China relationship, opening way for a realignment of the traditional strategic orientation.

“Furthermore, the bilateral relationship between Nepal and India is also going through a period of change. Thus, this visit should not be viewed as a mere continuation of the symbolic tradition. Instead, it should be seized upon as an opportunity for constructive engagement to create a conducive environment for addressing bilateral issues,” the spokesperson added. 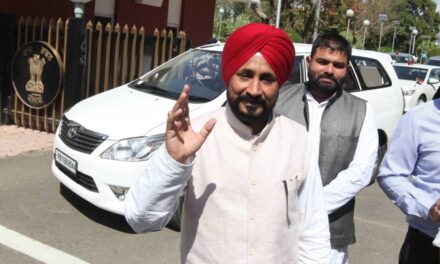 Its Cong vs. Cong in Punjab on AG removal 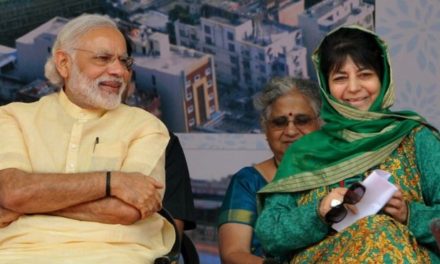 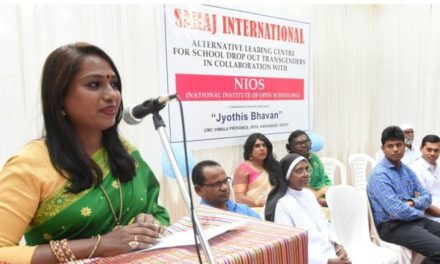 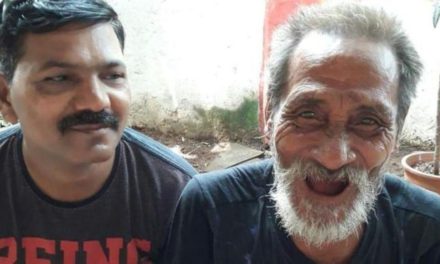