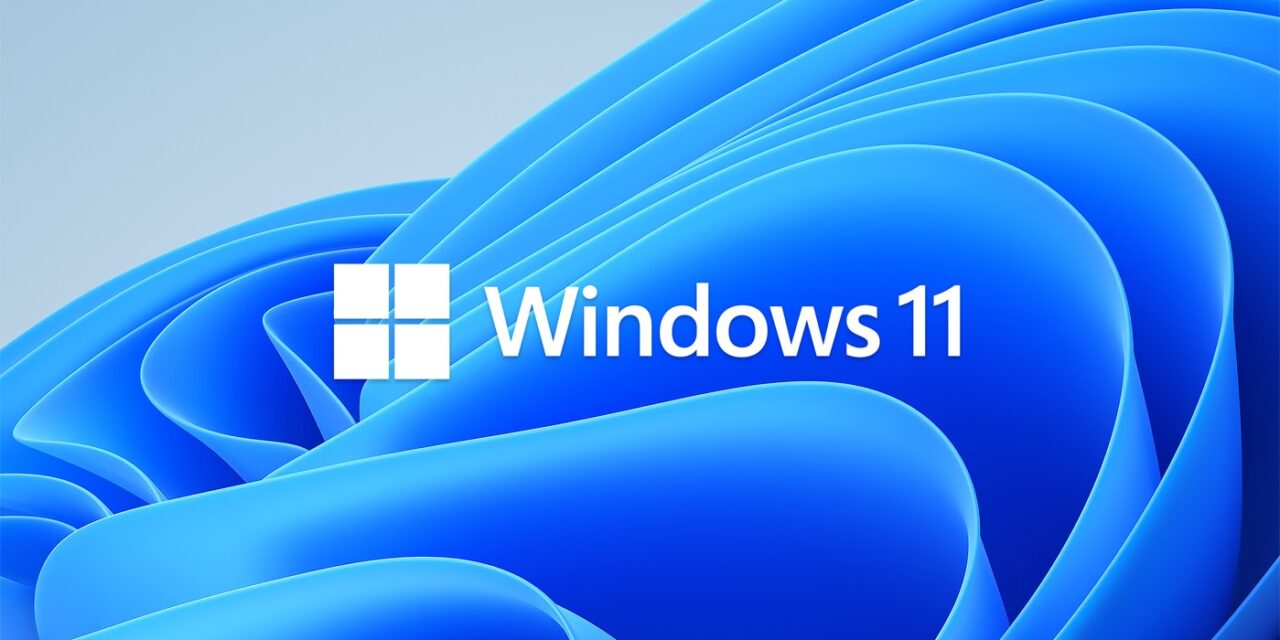 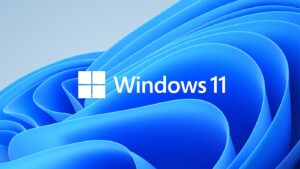 The new Windows 11 edition is a simplified version of Microsoft’s newest OS release, customized for the education market.

Unlike normal Windows 11, Windows 11 SE comes pre-loaded with Microsoft Office out of the box, including Word, PowerPoint, Excel, OneNote, and OneDrive, which can also be used offline as part of a Microsoft 365 license.

Windows 11 SE will only be available preloaded on new devices for the education market. It won’t be available for existing devices or made available separately for users to install on any other devices.

Various OEMs, including Acer, ASUS, Dell, Dynabook, Fujitsu, HP, Lenovo and other PC makers also will be rolling out their own Windows 11 SE PCs.

Meanwhile, the Surface Laptop SE will start at $249.99, making it Microsoft’s cheapest device to date.

Connectivity on the Surface Laptop SE includes one USB-A port, one USB-C port, a DC connector, and a 3.5mm headphone jack. The laptop also comes with a 1MP camera at the front for video calls.

The outside of the laptop is covered in a full plastic clamshell with a white color Microsoft calls “Glacier.”

It will be available in the US, the UK, Canada and Japan. 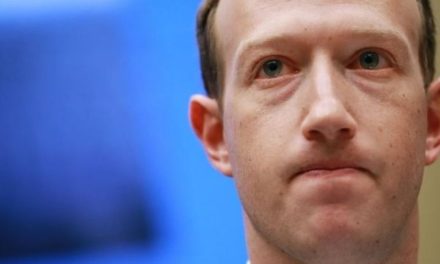 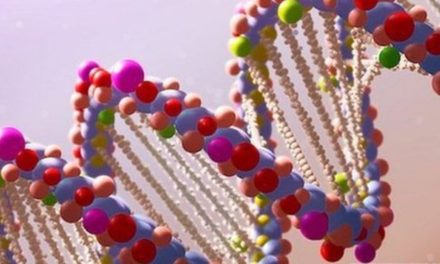