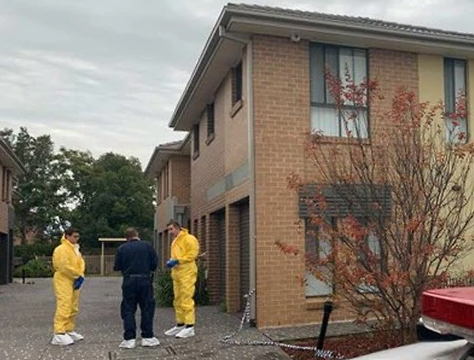 The 27-year-old victim’s husband, identified as Baltej Singh Lailna was arrested from the couple’s home on Ramona Avenue, shortly after the police arrived at the scene at about 6:30 pm on Wednesday.

Speaking to the media, NSW Police Superintendent Jennifer Scholz on Thursday said that they were called at the scene by the victim’s brother who also lived in the same house.

The 31-year-old was taken to Blacktown Hospital after being charged with murder yesterday. He appeared at Sydney’s Paramatta Local Court earlier today.

The couple had moved to Australia from India two years ago. They had been married for four years.

While Mr Lailna was a part-time employee at a nursery, Ms Sidhu was a full-time student.

Ranbir Thind, who lives a block away from the couple’s townhouse told SBS Punjabi that he did not know them personally, but he is aware of many Indian families who live in the same area.

“This has been a very unfortunate incident. While I didn’t know them personally, they live four houses away from my home. I am acquainted with a lot of other young Indian couples who live in the area,” he said.

Mr Thind said he was at work when the incident occurred.

“When I returned home after finishing work at around 10 pm on Wednesday, the entire area had been cordoned off. In fact, police officials present at the scene had to escort me home since all the lanes leading to my house had been closed for investigation purposes,” said Mr Thind.

Mandeep Cheema, who lives in the adjoining street also expressed his concern at the “shocking tragedy.”

“We have never heard of such an incident in the area before. This has been very shocking,” said Mr Cheema.

Mr Lailna is due to appear next in court on July 17.

Domestic violence advocacy groups have been calling on the authorities to offer more support to temporary migrants who they claim are more vulnerable owing to the restrictions in place, due to the coronavirus pandemic.

Brisbane-based social worker Jatinder Kaur who provides frontline support in the area of domestic violence said there’s been a spike in the number of incidents of family violence within the Indian community.

“Many serious cases have been brought to our attention ever since the restrictions were imposed. A lot of victims are facing stress and threats, which can be attributed to many complex reasons,” she said.

“All community and religious leaders must step up to provide support and counselling services to new migrants arriving into the country to contain the number of family violence incidents,” she said. 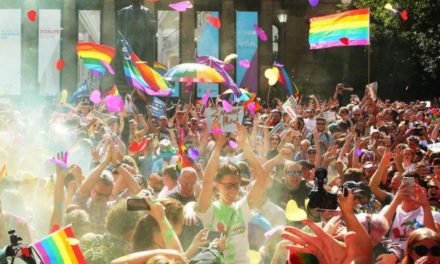 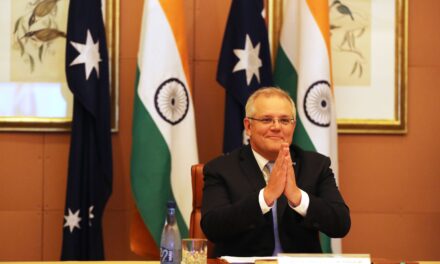 Joint Statement on a Comprehensive Strategic Partnership between India and Australia 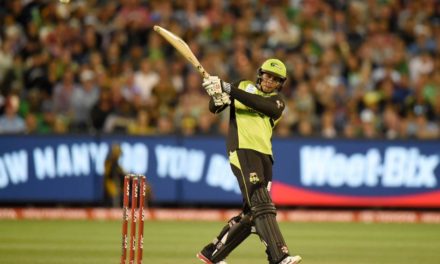