Indian-origin CEO in US beats wife, gets one month in jail after plea deal 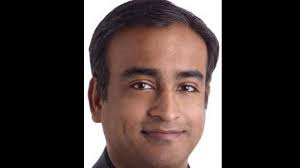 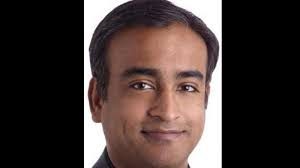 Cuberon CEO Abhishek Gattani was accused by his wife of assaulting and abusing her.Courtesy:TOI

NEW YORK: An Indian-origin Silicon Valley CEO accused of beating his Indian-American wife for several years may end up serving less than just a month in jail after he was offered a plea deal, according to a US media report.

Abhishek Gattani, 38, who pleaded “no contest” to beating his wife Neha Rastogi, 36, was offered the plea deal last week in Santa Clara Superior Court, California, that will probably allow him to serve less than a month in jail, The Daily Beast reported.

In the nearly six-minute-long video that former Apple executive Rastogi recorded on May 17 last year, one could hear repeated thwacks in the presence of their then two-year-old daughter.

He pleaded no contest when she approached the police.

Gattani’s charge was reduced from felony assault to felony accessory after the fact, with an accompanying misdemeanour of “offensive touching”, the report said.

Prosecutor Assistant District Attorney Steve Fein described the plea deal a fair outcome, noting that accessory after the fact is also a felony, though not a violent one that would place Gattani at risk of being deported back to India.

He noted that the plea calls for a six-month jail term, though only 30 days of actual incarceration, with the balance served in the weekend-work programme, doing manual labour for eight-hour shifts but otherwise at liberty.

Fein said Rastogi offered no objection when he provided her with the details of the deal.

She, however, said she was never even close to fine with it and became less so having learned that Gattani would likely serve not even half of the 30 days in jail and could have the felony expunged from his record if he successfully completed three years of probation and the other terms of the plea.

In 2013, Gattani was charged with felony assault, which was later reduced to a misdemeanour after Rastogi told the judge that a felony could jeopardise his career in California and force him back to India.

Rastogi, who is presently separated and in the process of a divorce from Gattani, in a four-page victim impact statement that she read aloud in court last Thursday, declared herself doubly victimised by her husband and by the criminal justice system, the report said.

“Offensive touching, I call it terrorism… That’s how I felt, terrorised and controlled, held hostage by the fear of pain, humiliation and assault on my being and my daughter’s,” Rastogi was quoted as saying by the report.

The judge who presided over the case, Allison Marston Danner, was on vacation when the sentencing was scheduled. Pro-tem judge Rodney Stafford put off the sentencing until May 18, the report said.

Gattani’s attorney Michael Paez had earlier told the news site that his client has nothing to say to the press.

Gattani and Rastogi got married in 2009. He is the co-founder and CEO of customer behaviour analytics company Cuberon which was founded in 2015 in California.
Source: http://timesofindia.indiatimes.com/nri/us-canada-news/indian-origin-ceo-in-us-beats-wife-offered-1-month-jail/articleshow/58277481.cms 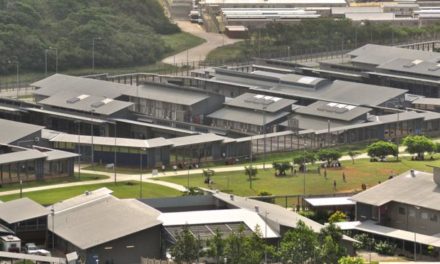 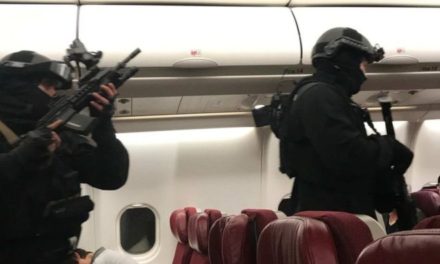 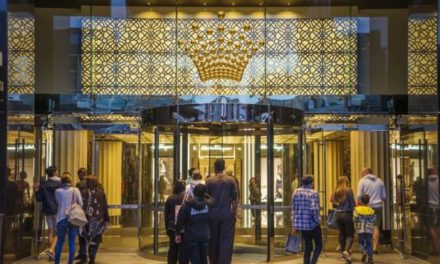 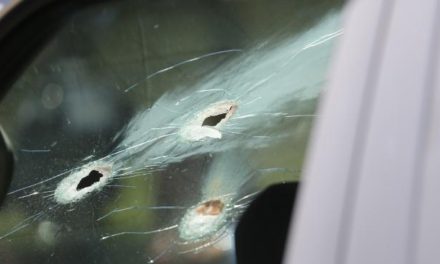