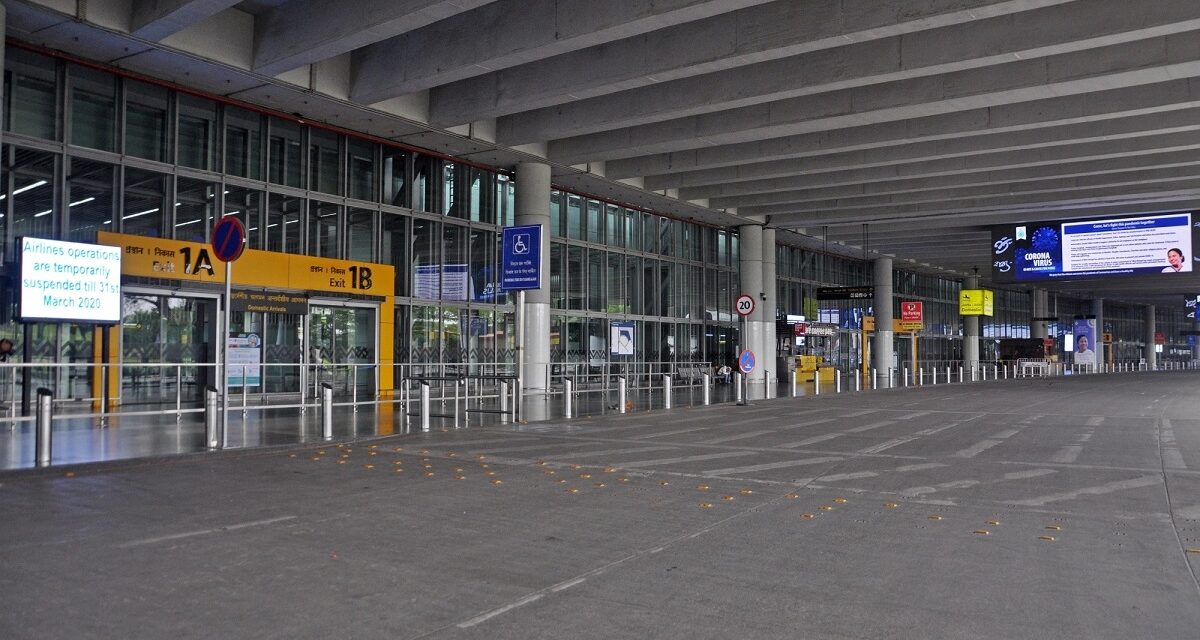 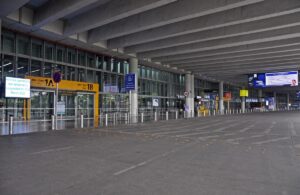 The Netaji Subhash Chandra Bose International Airport bears a deserted look as all the domestic and international flights have been suspended during a complete lockdown for 21 days announced by Prime Minister Narendra Modi to prevent further spreading of the COVID 19 pandemic in India; in Kolkata on March 25, 2020. Courtesy: Kuntal Chakrabarty/IANS

New Delhi, Nov 27 India will allow resumption of scheduled commercial international passenger services from December 15, it was announced on Friday.

However, the government said there will be a calibrated resumption of operations from the countries recognised as “at risk” by the Health Ministry.There are over 10 countries in the “at risk” list including countries in Europe, South Africa, Brazil, Bangladesh, Botswana and China amongst others.

At present, India has air bubble pacts with 28 countries.

In a circular issued on Friday, the Directorate General of Civil Aviation (DGCA) said: “The matter has been reviewed and the competent authority has decided to resume the scheduled commercial international passenger services to/from India with effect from 15 December, 2021.

Nevertheless, due to prevailing Covid-19 situation, the capacity entitlements shall be based on enlistment of countries “at risk” from time to time by the Ministry of Health & Family Welfare.

The DGCA circular also said: “The seats under air bubble arrangement which have already been sold by airlines, which are in excess of the capacity entitlements under bilateral ASAs or traffic rights available with the airlines, will be allowed to be operated till December 14, 2021.”

“Such airlines will restrict their operations to capacity entitlements under bilateral ASAs or traffic rights available with the airlines, with effect from December 15, 2021.”

The announcement comes at a time when the ‘B.1.1529’ strain of Covid-19 has been identified in South Africa, and later detected in Hong Kong. Reported to contain up to 30 identified mutations, it is said to be a more transmissible variant of Covid-19. 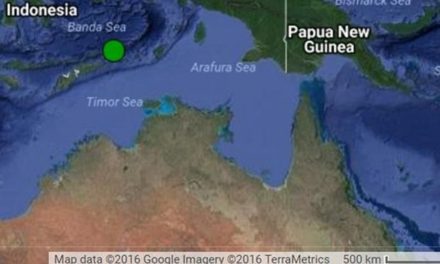 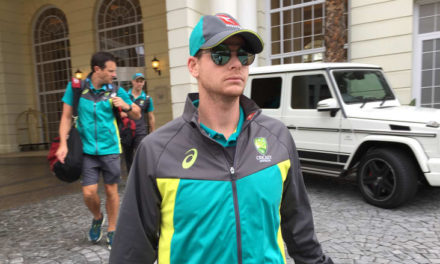 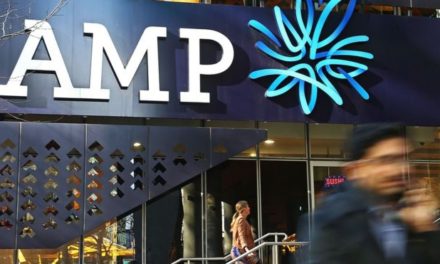 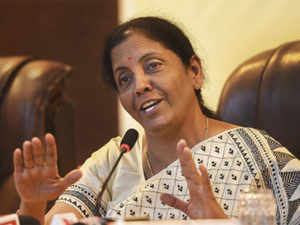