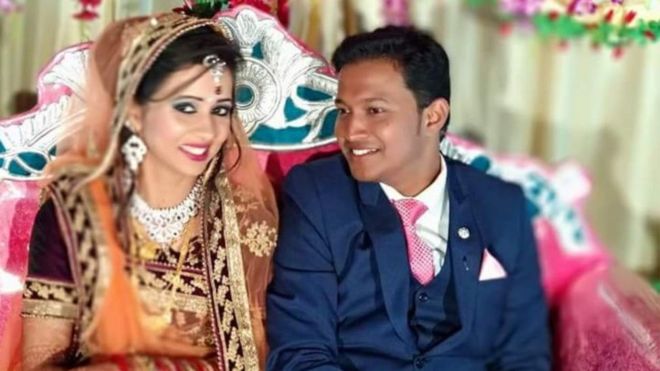 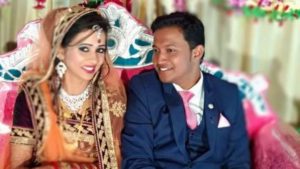 The couple got married on 18 February. Courtesy: BBC

Police in India have arrested a college teacher in connection with a “wedding bomb” that killed a newly-married software engineer and injured his wife.

They say he plotted the revenge killing after she was promoted over him at their work place – a state college.

The shocking killing in February riveted India and led the police to question more than 100 people, mostly relatives and friends of the couple.

Soumya Sekhar Sahu, a 26-year-old software engineer, was killed and his 22-year-old wife Reema was seriously injured when he opened a parcel addressed to him, five days after their marriage.

Sahu’s 85-year-old grand aunt Jemamani Sahu was also killed in the explosion on 23 February at their family home in Patnagarh, a small town in Orissa’s Balangir district.

The police said Mr Meher felt slighted when the mother of the victim replaced him as the principal of the college, as she was senior to him.

Orissa police chief RK Sharma told reporters that Mr Meher had “single-handedly” planned the killing by downloading a bomb-making manual from the internet and assembling the explosive at home.

He packed the bomb in a parcel and travelled by train to Raipur, some some 230km (142 miles) away. He couriered the packet from there to avoid detection, Mr Sharma said.

The parcel then made a 650km (403 miles) journey on three buses and passed through four pairs of hands before reaching Patangarh on 20 February.

A sticker on the box delivered by a courier company said it had been sent by a SK Sharma from Raipur.

“This looks like a wedding gift,” Soumya Sekhar told his wife minutes before opening the parcel. “The only thing that I don’t know is the sender. I don’t know anyone in Raipur.”

Police had scoured mobile phone records, and scanned laptops and phones belonging to the couple, before questioning Mr Meher. 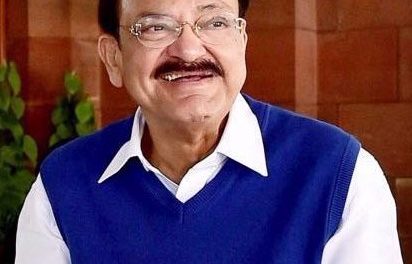 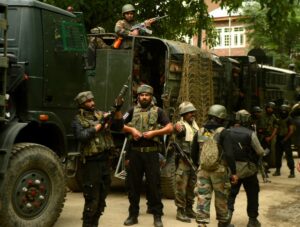 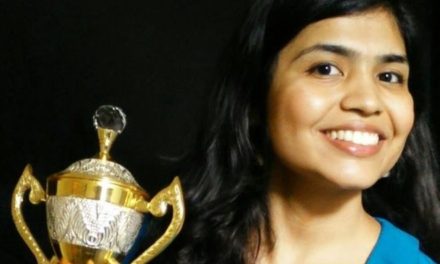 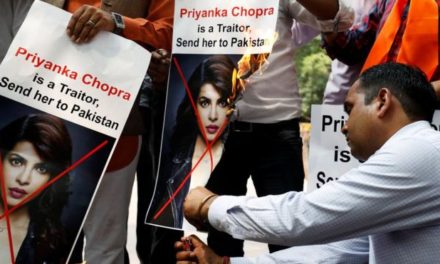