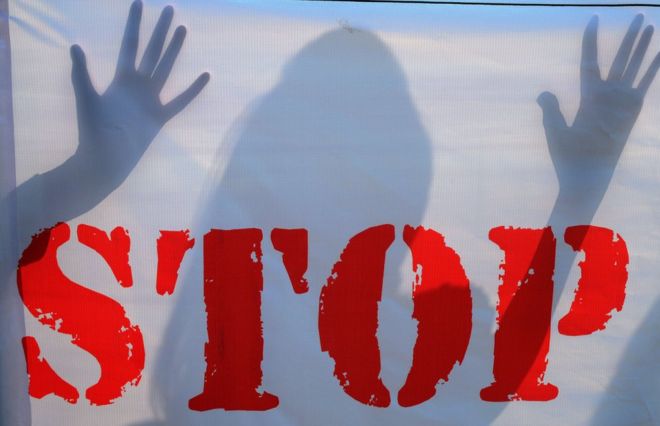 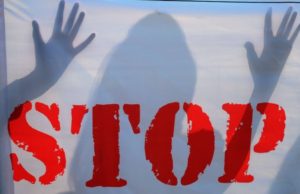 Campaigners say 50% of abusers are known to the child or are “persons in trust and care-givers” Courtesy: BBC

A second uncle of a 10-year-old Indian child who gave birth to a baby girl last month has been arrested for allegedly raping her.

He is the younger brother of the uncle who was arrested earlier and charged with raping the girl, police said.

Police began looking for a second suspect after forensic tests revealed that the baby’s DNA samples did not match those of the first accused.

He is not absolved of charges against him and his trial is under way in a special court dealing with crimes against children. He is in prison and has made no statement so far.

The latest arrest was made on Tuesday evening after the girl named the second uncle in her conversations with the police and counsellors.

“The girl stated that her 38-year-old uncle had also abused her,” a senior police official in Chandigarh city, Neelambari Vijay, told BBC Punjabi. She said police had sought permission to test his DNA samples.

The BBC’s Geeta Pandey in Delhi says the harrowing case of the 10-year-old has made headlines for weeks, both in India and globally.

Her pregnancy was discovered in mid-July when she complained of stomach ache and her parents took her to hospital.

A local court in Chandigarh turned down the abortion plea on the grounds that she was too far into her pregnancy after a doctors’ panel advised that termination of the pregnancy would be “too risky”. Later, the Supreme Court also refused to allow an abortion for her on similar grounds.

The girl was not even aware of her pregnancy, and was told her bulge was because she had a stone in her stomach, our correspondent adds. Her baby was given away to child welfare authorities for adoption.

The girl initially told police and child welfare activists that she had been raped several times in the past seven months by the first uncle to be placed under arrest, who is in his 40s.

She had also testified to the court by video link and very clearly named the uncle and revealed facts about her abuse.

The girl’s father had earlier told the BBC that the first accused had not denied the charges against him. Police too said he had admitted to the allegations.

But after his DNA test results did not link him to the baby, police began searching for more suspects. They have also asked for a re-check of the forensic tests to ensure there has been no error in the DNA report.

Indian law does not allow terminations after 20 weeks unless doctors certify that the mother’s life is in danger. The country’s courts have received several petitions in recent months, many from child rape survivors, seeking permission to abort.

In most cases, these pregnancies are discovered late because the children themselves are not aware of their condition.

Earlier this month, a 13-year-old girl was given court permission to terminate her pregnancy at 32 weeks. The boy she was carrying was born alive in Mumbai but he died two days later.

In May, a similar case was reported from the northern state of Haryana where a 10-year-old, allegedly raped by her stepfather, was allowed to abort. She was about 20 weeks pregnant, doctors said.

None of the girls can be named for legal reasons.

The scale of abuse in India 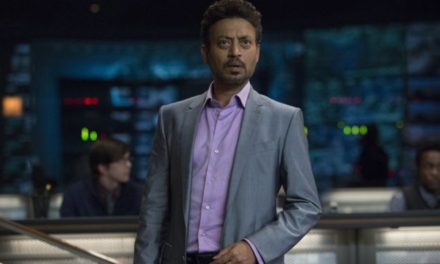 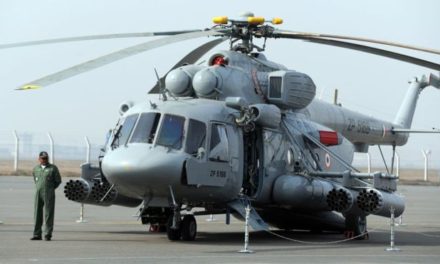 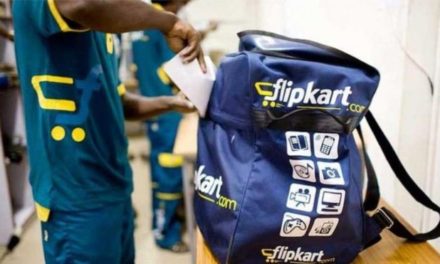 Why did Walmart buy India’s Flipkart? 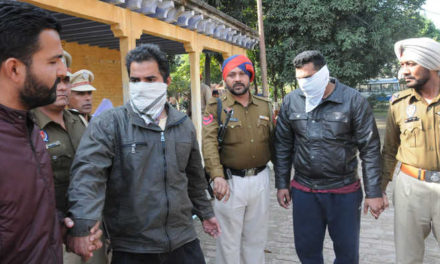