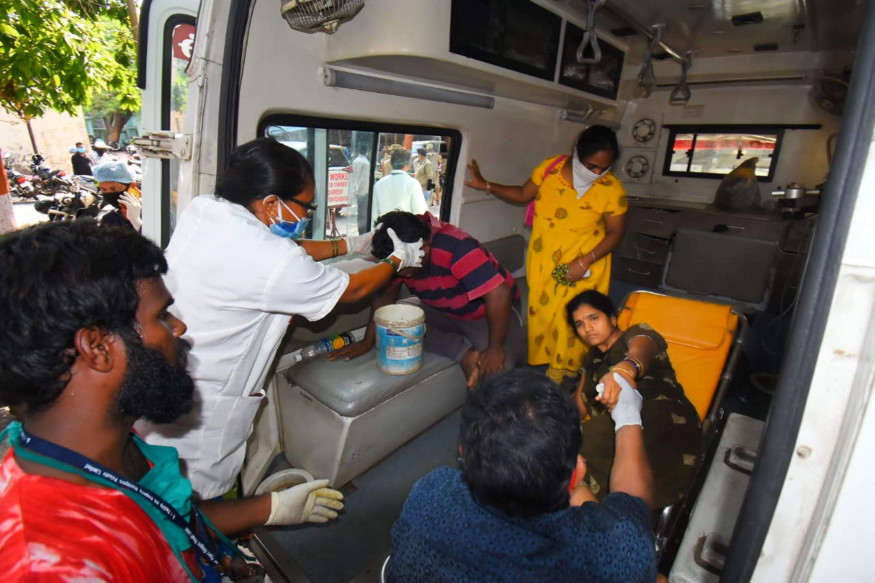 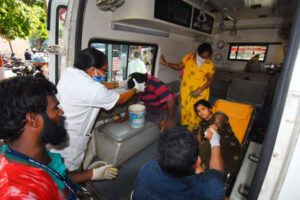 Affected people being taken to a hospital for treatment after a major chemical gas leakage at LG Polymers industry in RR Venkatapuram village, Visakhapatnam. (Image: PTI)

A gas leak at a chemical factory in southern India has killed at least nine people and led to hundreds being taken to hospital, amid fears that the death toll could climb higher.

Styrene leaked from the Korean-owned LG Polymers plant during the early hours of Thursday morning when families in the surrounding villages were asleep, a local official in Andra Pradesh state said.

The leak was from two 5,000-tonne tanks that had been unattended due to India’s coronavirus lockdown in place since late March, according to a local police officer.

Footage on Indian television channels showed people, including women and children, lying in the streets of Visakhapatnam, an industrial port city halfway between Kolkata and Chennai on India’s east coast.

Swarupa Rani, an assistant commissioner of police in Visakhapatnam, said that at least nine people had died and between 300-400 had been hospitalised. Another 1,500 people had been evacuated, mostly from a neighbouring village.

But B K Naik, district hospitals coordinator, said that at least 1,000 people had been sent to different hospitals, and that it was feared many others may be unconscious in their homes.

“Another thing is that it is still too early in the morning, and there are people who were sleeping inside their homes (around the gas leak) and are unconscious,” Naik told Agence France-Presse.

“The authorities are checking (in houses) as well. We are working to get people to the hospital. They need oxygenation and fresh air.”

Some of the patients were lying on the beds in the sparse hospital wearing just shorts and without tops or shoes.

“Hundreds of people have inhaled it and either fell unconscious or having breathing issues,” Srijana Gummalla, commissioner of the greater Visakhapatnam municipal corporation said on Twitter.

The plant is located in the outskirts of Visakhapatnam. The city and the surrounding area is home to around five million people.

LG Chem released a statement in South Korea late on Thursday morning indicating gas had stopped leaking from the plant. “The gas leak situation is now under control and we are exploring all ways to provide speedy treatment for those who suffer from inhaling the leaked gas,” the statement said.
Advertisement

The plant had been left idle because of the coronavirus lockdown, according to Rani. “(The gas) was left there because of the lockdown. It led to a chemical reaction and heat was produced inside the tanks, and the gas leaked because of that,” Rani told AFP.

She said local villagers raised the alarm about 3:30am, saying there was gas in the air, and police officers who rushed to the scene had to quickly retreat for fear of being poisoned.

“One could feel the gas in the air and it was not possible for any of us to stay there for more than a few minutes,” she said.

LG Chem confirmed the plant was not operating because of the lockdown, but said there were maintenance staff at the facility.

“While it’s true that the factory wasn’t operating as it was under lockdown, there were maintenance workers inside,” a company spokesman told AFP in Seoul. “A worker on night shift discovered the leak and reported it.”

Areas within an approximately 3km (nearly two-mile) radius of the plant were vulnerable, the municipal corporation said in a tweet. Cross-referencing maps of the affected area, there is at least one coronavirus containment zone in the neighbourhood. 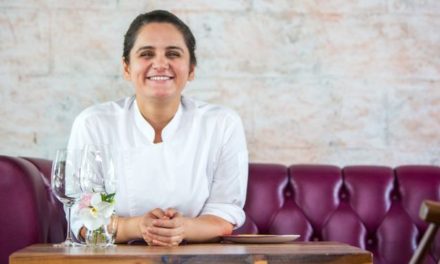 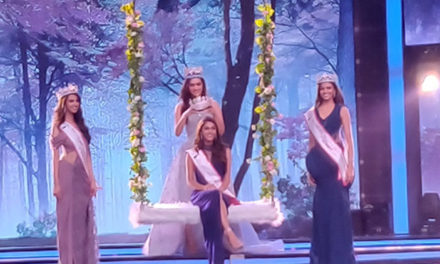 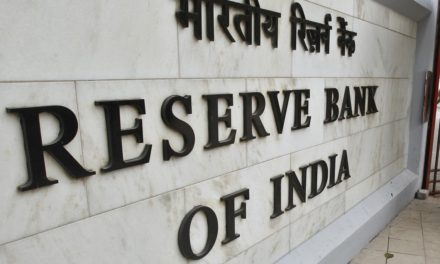 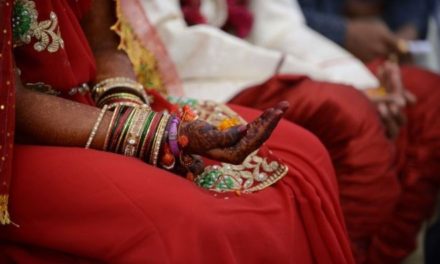 The fight to ban a ‘humiliating’ virginity test for newlyweds