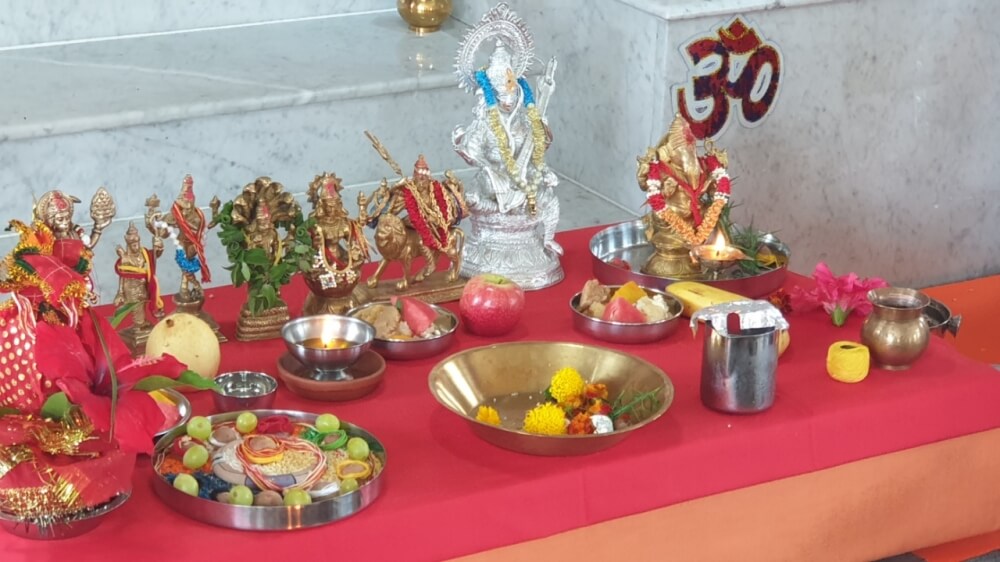 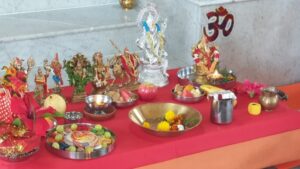 Hindu Society of Queensland, in conjunction with Brahman Purohit Sabha of Queensland, performed Indra pooja last month for relief from drought and fires and also peace prayer for victims who have been affected by bushfires in Queensland and New South Wales.

Prasad and mahaprasad (lunch) was provided to the devotees.

2020 calendar of events at Gayatri Mandir / Hindu Society of Qld 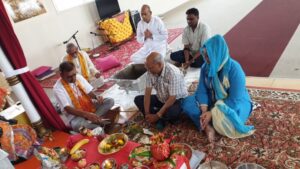 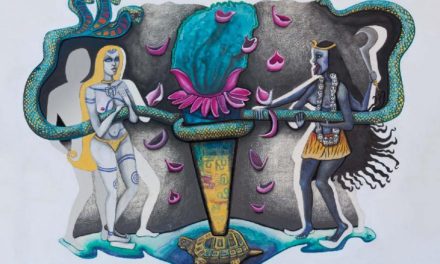 Art exhibition: Churning of the Ocean of Milk 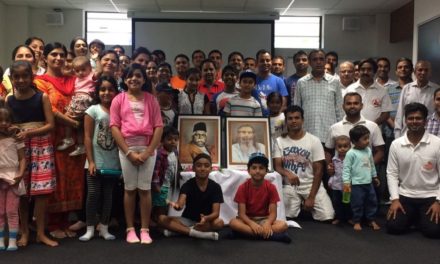 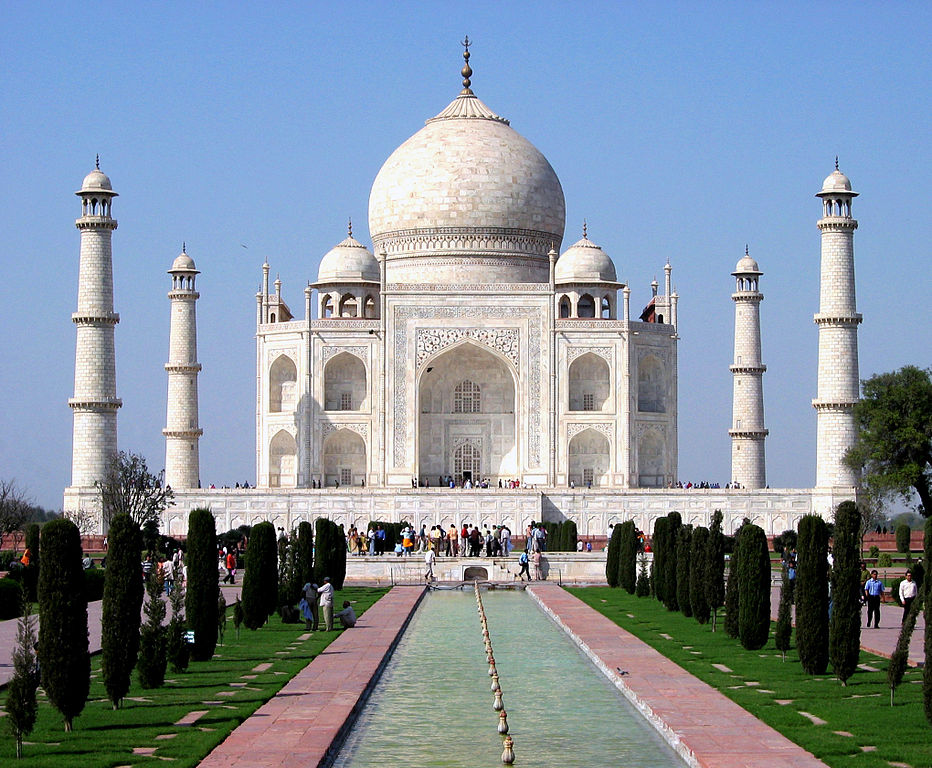 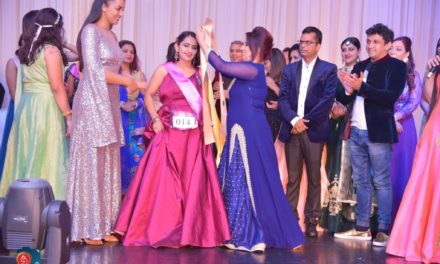