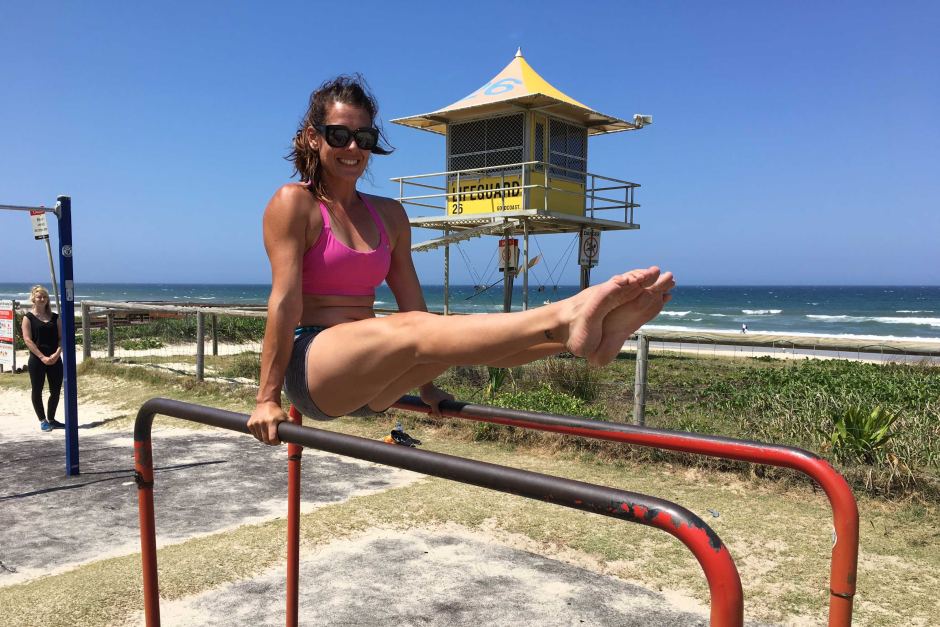 A heatwave is continuing to grip parts of central and southern Queensland but a sea breeze has provided a reprieve for Brisbane.

The mercury shot up to 45 degrees Celsius in outback Birdsville, the hottest place in the state today.

The Bureau of Meteorology this afternoon issued a storm warning for Queensland’s Scenic Rim.

The storms were expected to impact Rathdowney, Beaudesert and Boonah in the state’s south about 4:00pm.

Bureau of Meteorology forecaster Sam Campbell said hot conditions will continue over the weekend for much of central and southern Queensland.

“We will see an easing in south west on Monday but it’s not until Thursday that most of the state will see significant easing in the temperatures we’re seeing at the moment,” he said.

The heatwave will end at different times too, with coastal areas set to cool down sooner and towns in the south-west of the state hit hardest with temperatures rising to the low to mid-40s.

Compared to inland areas, Brisbane and the coast are considerably cooler today.

Mr Campbell said low cloud over Brisbane and parts of the south-east helped create a pleasant morning along much of the coastal strip, but their clearing by early afternoon sent most people in search of shade.

“Temperatures increased up into the mid to high 30s during the afternoon, particularly locations west of Ipswich,” he said.

Cooler conditions are likely to prevail in the east, with temperatures generally staying below 30C from the Sunshine Coast down to northern New South Wales.

“So, a bit of good news around the coast with sea breezes ameliorating the temperatures there, but most of southern and central Queensland will experience extreme to severe heatwave conditions,” he warned. 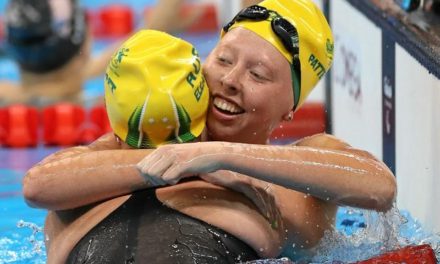 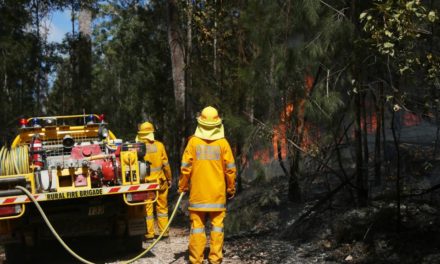 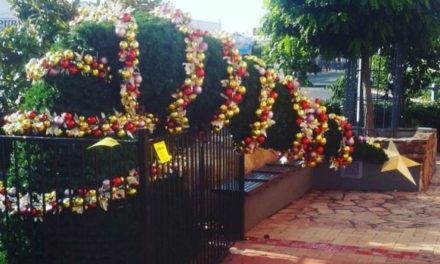 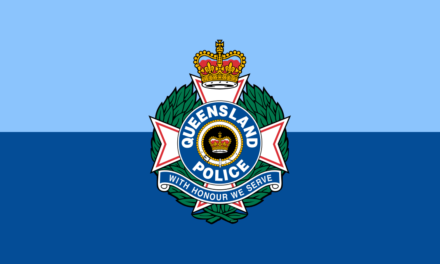