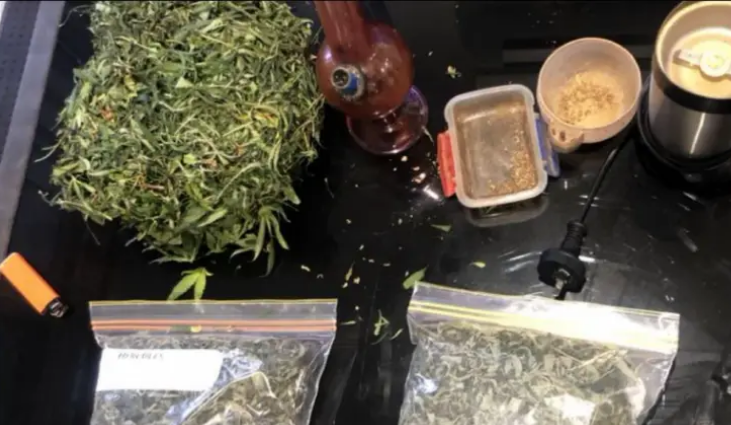 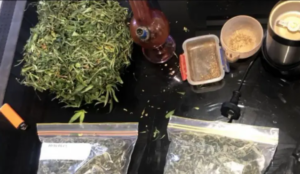 Queensland police are continuing to crack down on drug dealers and traffickers as schoolies week begins with about 40 drug raids across the Gold Coast, finding marijuana, ice and possibly fantasy.

In a most recent raid on Friday, police found cash, drug utensils and drugs, which appeared to be Fantasy at an Ashmore home.

Detective Inspector Brendan Smith said Gold Coast police had taken action on dangerous drugs in the lead-up to schoolies throughout the week.

“It shows the link not only between drugs and the harm it does to the community but also property crime.”

Inspector Smith said police were doing what they could to take drugs off the streets, conducting drug raids from Surfers Paradise to Pimpama and Nerang.

“If you want to come to the Gold Coast and be involved in illegal activities, we will take action whereever you are, regardless of where you live, we will hunt you down.”

Acting superintendent Mark White said drug enforcement was part of their goal in making the Gold Coast a safe place for teenagers to enjoy when celebrating their 13 years of schooling.

“We have a team of investigators ready to respond to any information we get regarding the possibility of dealing or trafficking drugs, particularly within the schoolies precinct,” he said.

“If people think they can come into this event and try and gain some advantage or push drugs onto young people, they’re going to be in for a rude shock because we have a policing response ready for them.”

Inspector Smith said, unfortunately, teenagers did not understand the dangers of taking drugs.

“I think anyone that puts any sort of illicit material into their body is crazy,” he said.

“How many overdoses do we see nationally year every year of people taking drug because they think it’s cool? It’s got to stop.”

He also encouraged anyone in the community who had any information to come forward. 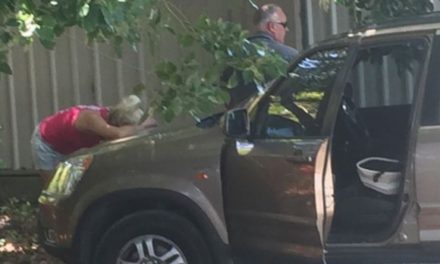 Wanted woman hands herself in to police after shooting 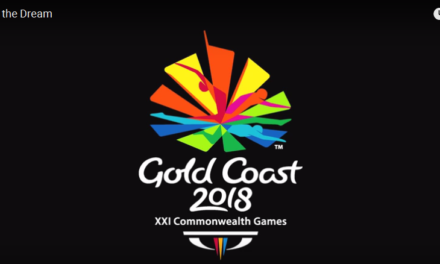 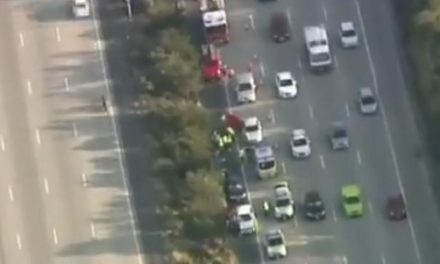 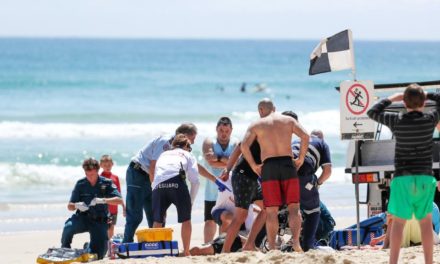