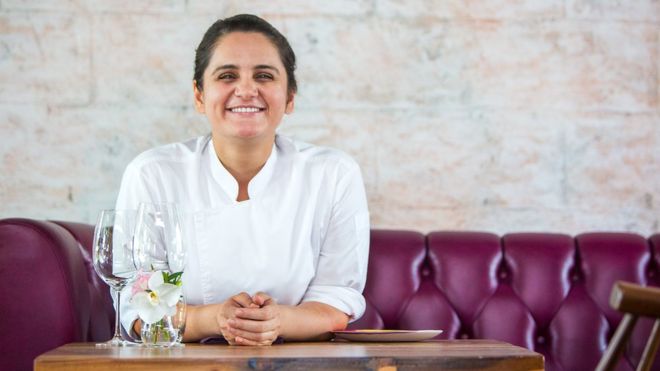 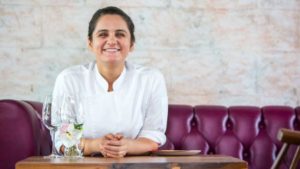 Chef Garima Arora has become the first Indian woman to win a Michelin star for her restaurant Gaa in Bangkok, Thailand. The BBC’s Nikita Mandhani spoke to her about the journey to get there.

“It’s still sinking in,” says Ms Arora, who only began cooking at the age of 21 when she decided to move to Paris from her hometown Mumbai, to study at the world-famous Cordon Bleu culinary school.

“It was nothing like I expected it to be. It was a lot of donkey-work,” Ms Arora, now 30, says. “But I just wanted to be there so much and I learnt to cope up and made my way through.”

Even though her journey as a chef officially started when she was 21 (she was working as a journalist before that), she says her Punjabi family and their insane love for food meant it was always on the cards.

Punjabi cuisine is among the most celebrated in India, and staples like butter chicken and parantha are popular in many other countries. Punjabi people themselves are known for their love of eating and their generosity with food.

She says it is this sentiment that also inspires her cooking.

“It’s like that feeling of eating at someone’s home. We’re trying to elevate that experience and make our guests happy.”

Garima says her father was one of her earliest cooking influencers. She grew up watching him cook a variety of cuisines in their home, which she says played a huge role in opening up her palate.

“He used to make risotto and hummus – imagine in the 90s in India when no one knew what these things were!”

Before opening Gaa in April 2017, she worked with several renowned chefs including Gordon Ramsay, René Redzepi and Gaggan Anand.

“I think cooking is creatively really satisfying,” she says. “Just that act of working with your hands is so calming.”

Today, Gaa offers a multitude of dishes inspired by her “Indian upbringing and international perspective”.

“I’m trying to combine the two to create something that’s subtle, beautiful and almost intellectual.”

Michelin stars, bestowed on restaurants to signify their excellence, are probably the best known awards in the industry.

Receiving a star isn’t only an accolade – it can also be a boost to the business.

Ms Arora says she’s proud of her team and her restaurant and wants to continue to focus on Gaa and “keep doing what we’re doing”.

As a chef, all she wants her customers to walk away with every day is that “feeling of never having eaten something like this before”. 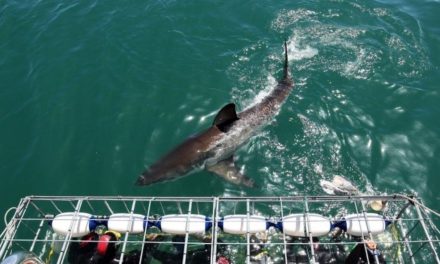 Why the Jaws shark is not a ‘man-eating monster’ 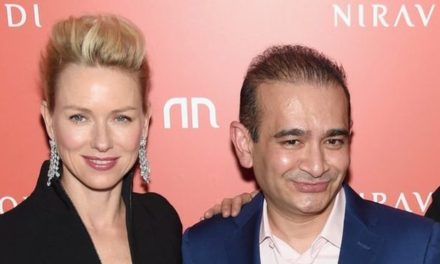 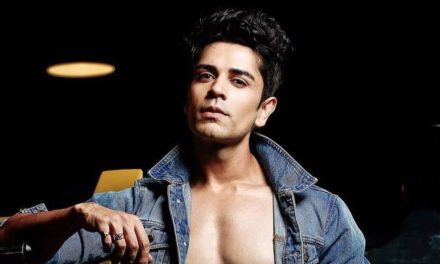 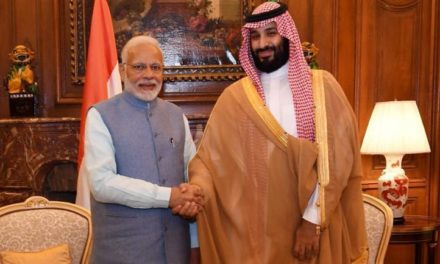