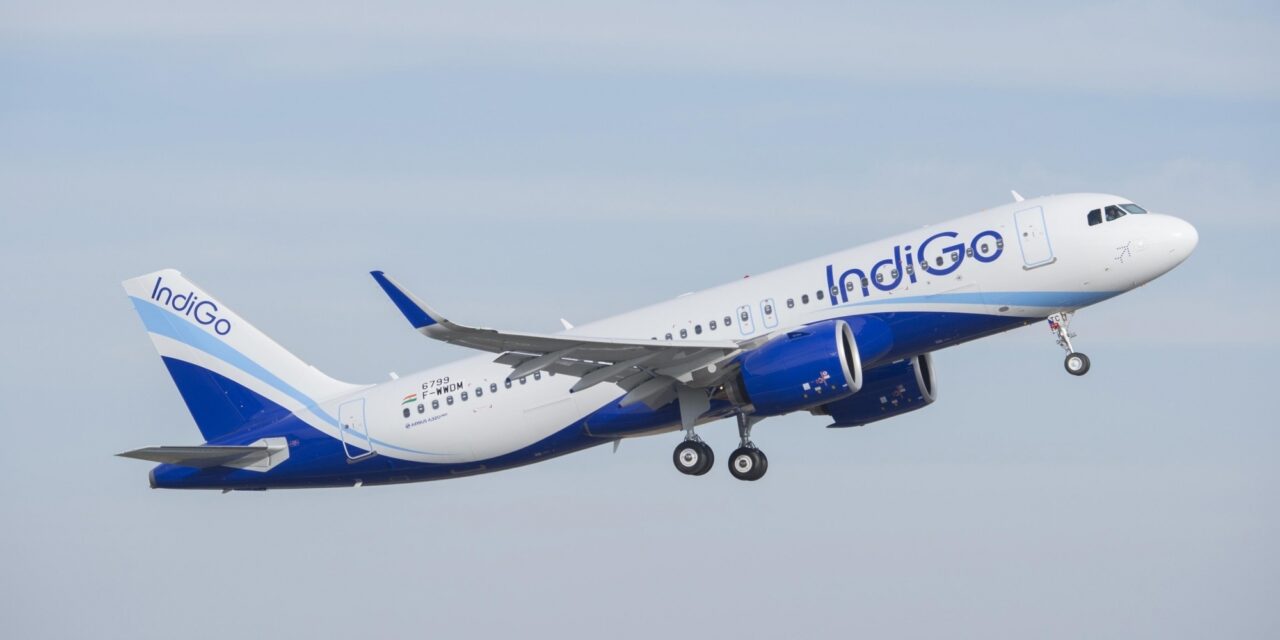 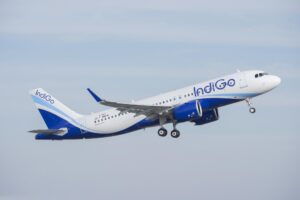 In a notification issued on Tuesday, the DGCA, however, said: “This restriction will not apply to international all-cargo operations and flights specifically approved by the regulator.”

The aviation regulator added that scheduled international flights might be allowed on selected routes on a case to case basis.

The Central government had banned the operation of international flights on March 23 last year to contain and control the spread of Covid-19.

Flight restrictions, however, were later eased under air bubble arrangement with certain countries. India has formed air bubble pacts with about 25 countries.

The country has been operating Vande Bharat flights to many countries over the last one year. 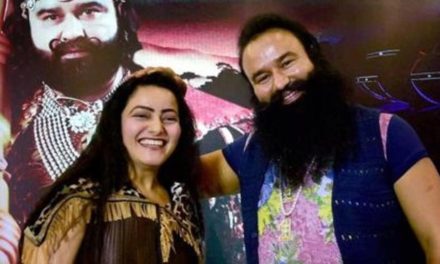 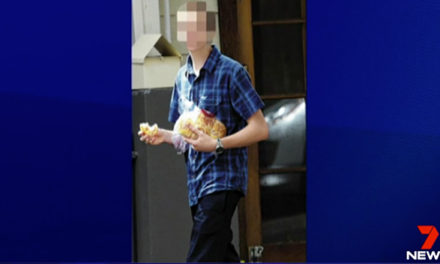 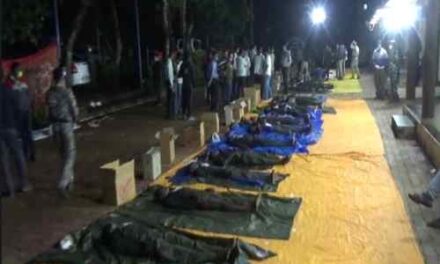 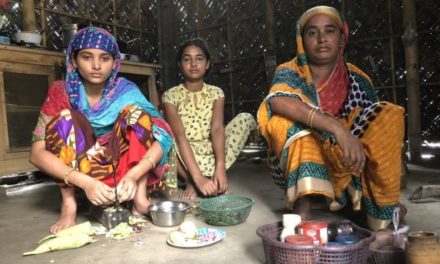