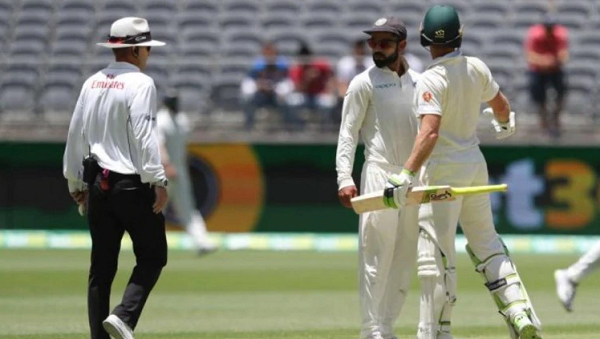 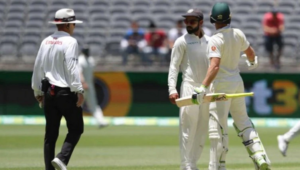 A six-month travel ban means no teams will be allowed to enter Australia for the assignments lined up in the coming times, which includes the World T20 and the tour by the Indian team.

The Australian government’s decision to seal its border for the next six months owing to the coronavirus pandemic could adversely affect India’s Futures Tours Programme (FTP), including the much-awaited face-offs Down Under later this year.

India’s tour of Australia is to begin with a T20 tri-series in October and end with the Tests in December.

In between is the World T20, scheduled for an October 18 start, but the mega-event’s future is also shrouded in uncertainty due to the global health crisis.

In Australia, there has been over 2000 positive cases along with 16 reported deaths, prompting the government to seal the country’s borders.

The Sourav Ganguly-led BCCI, in all likelihood, might have to explore alternate plans amid the pandemic that has so far claimed over 30000 lives across the world.

While the BCCI is yet to take a final decision on this edition of IPL, the international calendar will be another cause of concern as there are tours of Sri Lanka (ODIs and T20s), Zimbabwe, Asia Cup (T20) and home a white ball series against England lined up.

A six-month travel ban means no teams will be allowed to enter Australia for the assignments lined up in the coming times, which includes the World T20 and the tour by the Indian team.

“Right now it’s too early to say anything. It’s a potential six-month travel ban. If the situation is under control, it could be lifted early also,” a senior BCCI office-bearer, privy to the developments, told PTI on the condition of anonymity.

But those who have an idea of the FTP calender admitted that the practical problem in such a situation could be the T20 tri-series, which starts in the beginning of October and involves Australia and England.

“If international travel ban in reality exists for six months, then it becomes a logistical nightmare. At least, for the T20 tri-series before the World T20.

“The processing of visa, tickets everything becomes a logistical challenge. Also not only Australia, England is supposed to tour India in September for their white ball leg. Will things be normal in the UK and players allowed to travel. These are big questions,” another BCCI source said.

If the World T20 is pushed back, then the four-Test series between India and Australia, which is part of the World Championship, could also get affected.

“The frustrating aspect is that you can’t even decide anything as the situation varies from country to country. However helpless it might sound, we can only wait and watch,” the source said.

The PTI has sought a comment from Cricket Australia CEO Kevin Roberts and the story will be updated as and when a response is received. 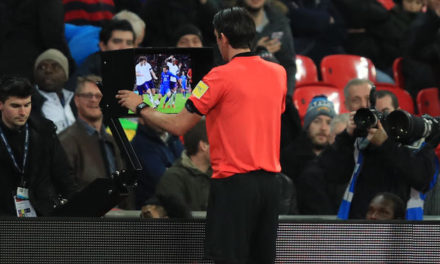 VAR at the 2018 FIFA World Cup: What to know about video replay reviews in Russia and how it works! 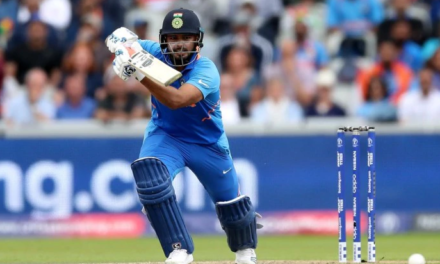 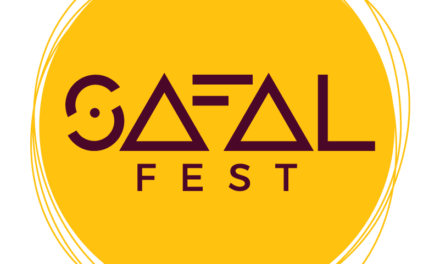 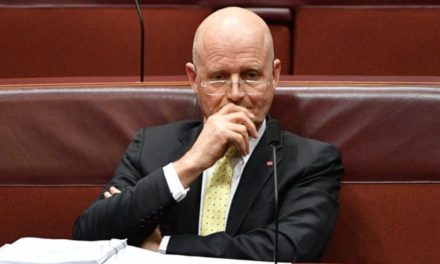