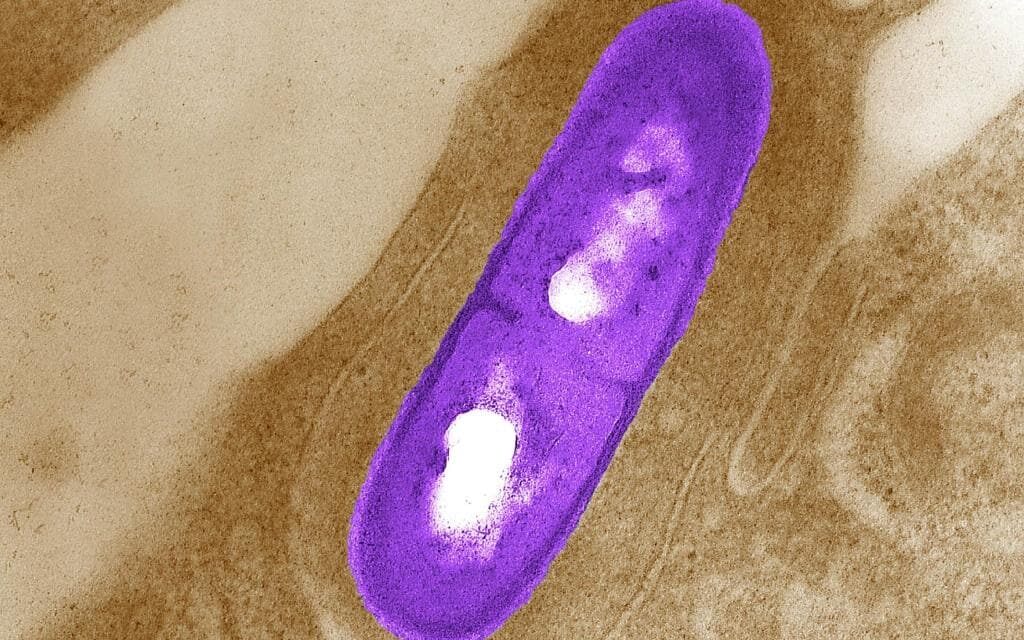 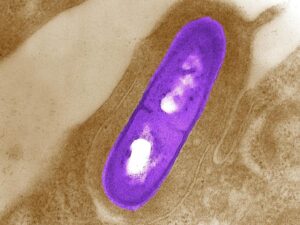 Courtesy: The deadly bacteria listeria monocytogenes can cause miscarriage and severe illness.

A BACTERIA which can lead to miscarriage in pregnant women and cause severe illness in people with weakened immune systems has been detected in a batch of commercial ham served to patients and families at the Queensland Children’s Hospital.

The hospital said the ham, contaminated with listeria monocytogenes was served at the hospital between May 10 and 20 this year.

Although the bacteria rarely causes serious illness in people of good health, pregnant women, the elderly and anyone with a chronic illness, such as sick children, are at risk.

The contaminated ham was detected through routine food and safety testing at the hospital and removed from patient menus.

Children’s Health Queensland said it was working closely with Chief Health Officer Jeannette Young and the Metro South Public Health Unit to ensure the health and safety of all patients and families who may have consumed contaminated ham at the hospital.

Ham sandwiches were served on platters and snack boxes provided in inpatient wards and the emergency department,” a hospital statement said.

“Ham salads were also served in inpatient wards. Some parents and carers may also have eaten the sandwiches or salads.”

But the hospital stressed the ham was not served to patients in the Bone Marrow Transplant ward, who would be most at risk from listeria due to their compromised immune systems.

As a precaution, patients and families who were in the affected wards and between May 10 and 20 are being contacted directly and made aware of the signs and symptoms of listeriosis.

“No cases of Listeriosis-related sickness have been reported in or to the Queensland Children’s Hospital to date,” the hospital statement said.

Further testing is underway to determine the source of the bacteria. 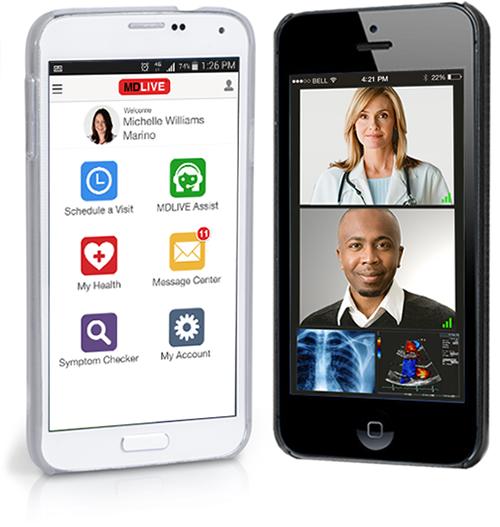 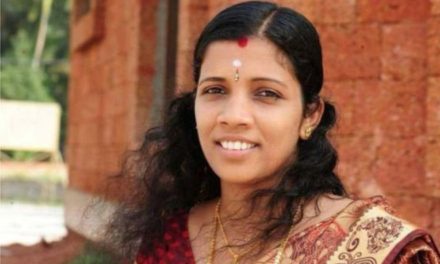 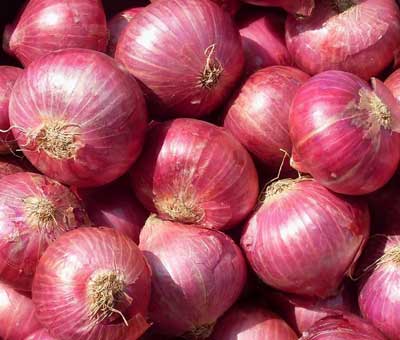 Onions Can Make You Sick

Surprising! Smoking is not all that bad for health