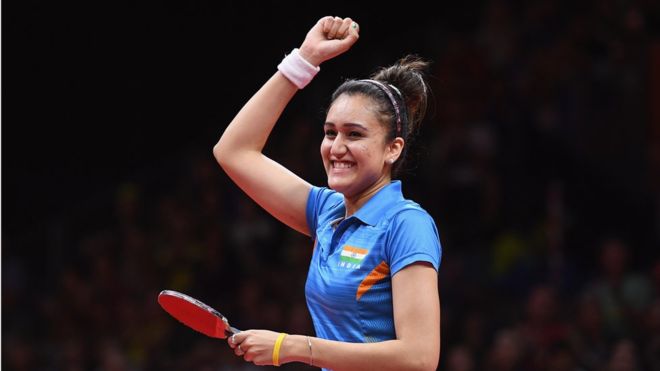 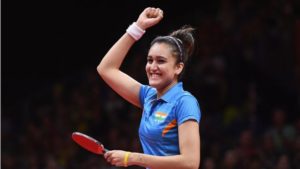 With 66 medals, this year’s Commonwealth Games marks one of India’s best sporting performances across disciplines. Suprita Das explains why this could be a turning point for Indian sport.

With an hour to go before her event, the gold medal bout for the women’s 50kg freestyle wrestling, India’s Vinesh Phogat wasn’t anywhere near the wrestling hall – instead, she was at the track and field venue at the Carrara Stadium in Gold Coast, Australia. None of the Indian women had won any gold medals in the past two days, and Phogat was her coach’s last hope.

At that moment though, it was more important for the wrestler to support her friend and javelin thrower Neeraj Chopra, a former junior world champion.

The two had met at a sports injury rehabilitation centre a couple of years ago, and had promised each other they would bring home the Commonwealth Games gold.

Chopra, 20, did not disappoint. He made history by becoming the country’s first javelin thrower to win a Commonwealth Games gold. His medal is only the fourth gold in the Commonwealth Games won by an Indian individual in a track and field event. Phogat couldn’t wait to jump in and congratulate Chopra before watching the Indian flag go up.

“That moment when the flag went up, and the anthem was played, I got goose bumps,” she says. “We had made a promise to each other, and at that moment I told myself that I just had to win gold as well.”

And win she did – her second gold from as many Games appearances, albeit in a different weight category.

India ended with 66 medals, in what was their third most successful Commonwealth Games outing after the 101 in New Delhi (in 2010), and 69 in Manchester (in 2002). Looking at the numbers, it’s just two more medals than the 64 won in the previous edition in Glasgow in 2014.

What then makes the campaign in Gold Coast significant or special?

More gold medals (26) were won than silver (20) and bronze (20). Also, medals were bagged in nine of the 16 disciplines that India participated in, winning gold in seven of them. And these medals were won without the backing and advantage that a home crowd gives, like it did in 2010, and occasionally, in events where they were least expected.

Hours after Chopra and Phogat’s golden show, Manika Batra, 22, found herself on the podium too, tears running down her cheeks, as the Indian flag went up. The image of the tall table tennis player throwing her arms up in the air as she bagged a historic women’s singles gold for the country is one that’s going to be remembered for a long time.

Table tennis turned out to be India’s unexpected success story at the Games, and Batra led from the front. In a week’s time, she won four medals – two of them gold – while beating Singapore’s Feng Tianwei, a multiple Olympic medallist who is ranked fourth in the world.

Table tennis in India has long been relegated to tiny columns on the sports pages, but that’s set to change. Until Saturday, when Batra made history, only one non-Singaporean player had won the women’s singles gold – New Zealand’s Chunlli Li in 2002, when the sport made its debut at the event.

India also took home the most medals in the shooting category, where the age range of the winners was striking. From 15-year-old gold winner Anish Bhanwala to Tejaswini Sawant, the 37-year-old who snatched a gold and silver – all of the athletes triumphed while making and breaking previous Games records.

And therein lies the narrative of these Games for India – the numbers may show that this was the country’s third most successful outing, but the sheer diversity in the medals and medallists is what makes it extra special.

This year’s Commonwealth Games also announced the arrival of India’s next generation on the world stage, following in the footsteps of veterans and seasoned Games winners like wrestler Sushil Kumar and boxer Mary Kom.

There is scope and need for introspection though, especially in hockey where the men’s and women’s teams finished fourth, as they prepare for the Asian Games – a much tougher competition in some disciplines. Luckily for the athletes, they have four months until the Asian Games to fix their flaws.

But what about fixing the nation’s image vis-a-vis drugs and dope? India’s position in the list of countries most guilty of doping violations is the same as its position in the Gold Coast medals tally – third. The blatant infringement of the ‘no -needles’ policy that saw a triple jumper and a race walker head home early, needs to be acted upon with utmost seriousness.

Unless that happens, the joy of watching some of India’s most incredible talent may always have a shadow of doubt clinging on to it. 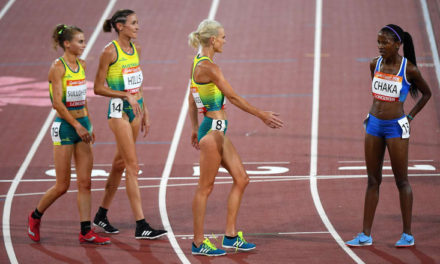 Australian runners who waited for last competitor are ‘all class’ 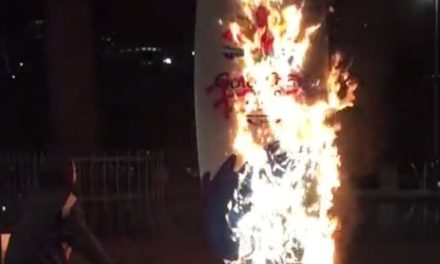 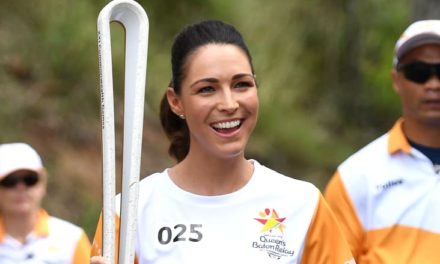 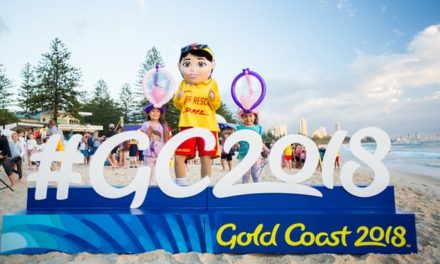