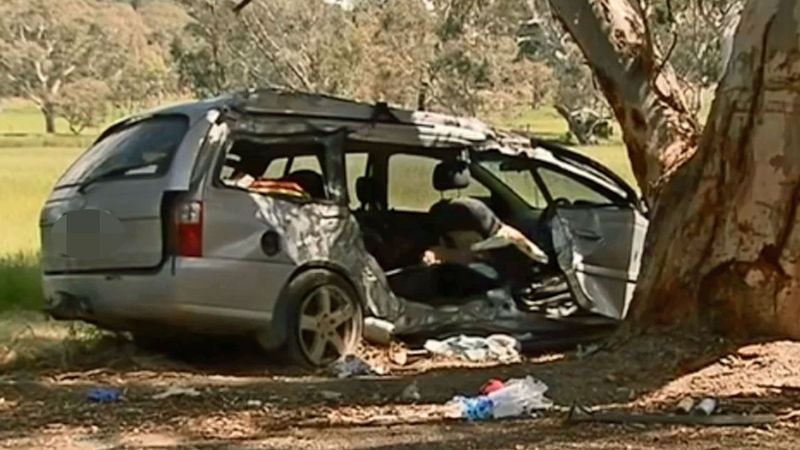 A South Australia mother has been charged over the death of her seven-year-old son after she was found to have drugs in her system. 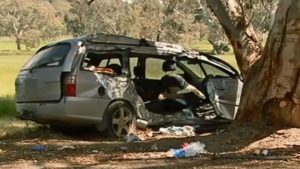 A woman has been charged over a fatal car accident on November 13. Courtesy: 9 News

Jackson Levi Rayner died on the side of the road after his mother Stacey Panozzo ploughed their silver Holden station wagon into a tree at Kuitpo on November 13 following a trip to the beach, according to the Adelaide Advertiser.

His twin brother reportedly suffered significant chest injuries, while their two-year-old sister sustained head injuries when she was thrown from the vehicle.

Three weeks earlier they were celebrating the twins’ birthday.

On Saturday the 34-year-old was charged over the fatal crash following a six-week investigation.

Officers allege “she was driving with methamphetamine in her system at the time of the crash”.

If found guilty she could be jailed for life. 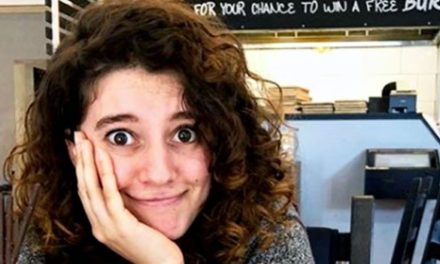 How dangerous is Australia for women? 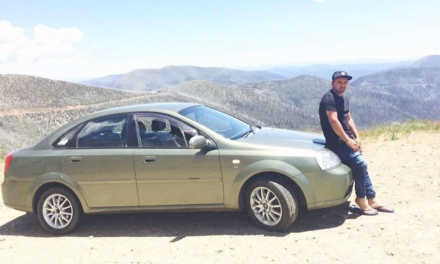 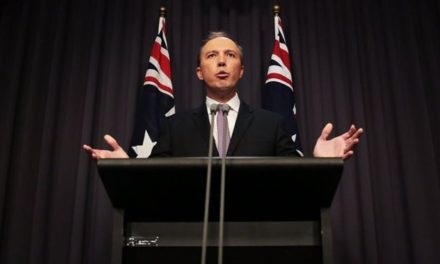 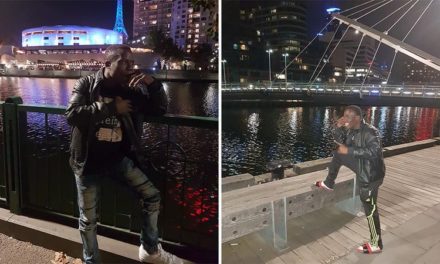