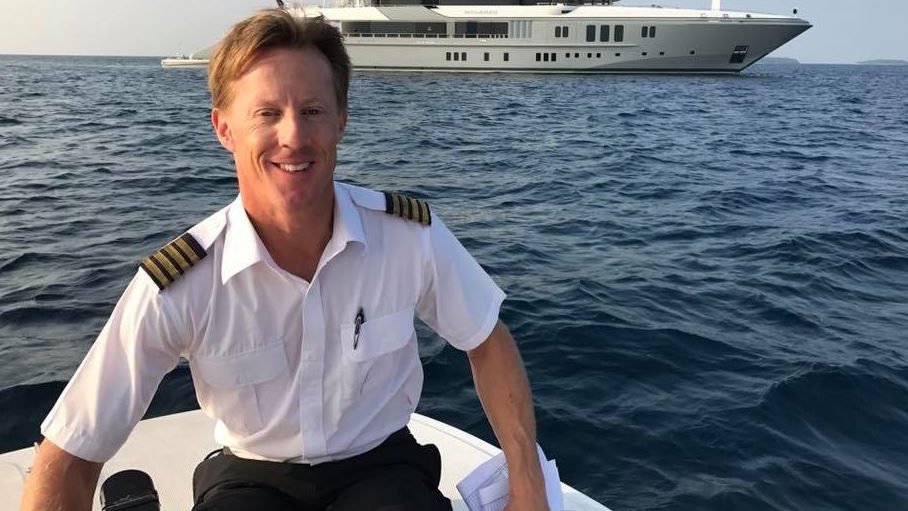 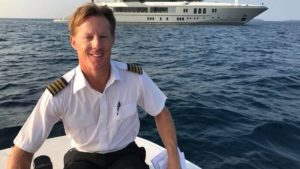 A Canadian pilot was killed in Australia on New Year’s Eve in a seaplane crash that also claimed the lives of a prominent British businessman and his family.

Fishermen guide their boat past a police vessel at the scene where a seaplane crashed into the Hawkesbury River, north of Sydney, Australia, Sunday, Dec. 31, 2017. The plane crashed into a river killing all six people on board, officials said. (Perry Duffin/AAP Image via AP)

“On a personal level, he was deeply respected and liked by me and all of the team here as a man and as a pilot,” Shaw said a statement online. “He flew my family and I to Palm Beach just before Christmas. We are devastated by his loss.”

Morgan had first worked with Sydney Seaplanes in 2011. After flying in the Maldives for several years, Shaw said Morgan returned to work for the company in May.

Shaw said Morgan’s parents live in Canada and have been notified of his death.

“We will support them in any way we can,” he said.

Friends of Morgan confirmed he was Canadian and went to school in North Vancouver.

A Facebook memorial page has been created in honour of the pilot and friends have described him as kind and humble with a passion for flying.

“He was a devout Christian and a good man with a beautiful soul,” wrote Luke Thornley. “Gareth leaves behind a loving family, precious friends and all those whom he had a positive impact on through-out his life. There are many whom have been blessed by his presence, his spirit and his energy.”

Officials said Monday that Compass Group CEO Richard Cousins, his fiancee and her daughter, and his two sons died were also killed.

Cousins had recently been recognized by the Harvard Business Review for his performance as CEO of the multinational catering company. The 58-year-old planned to step down from his post in March.

Officials said the single-engine plane sank rapidly after crashing into the Hawkesbury River. The bodies have been recovered.

Sydney Seaplanes has suspended its flights as the crash is investigated. 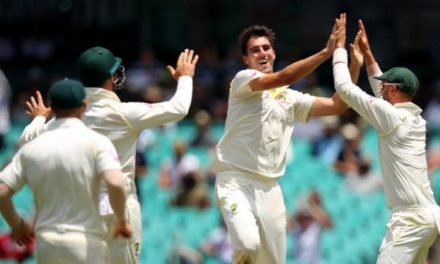 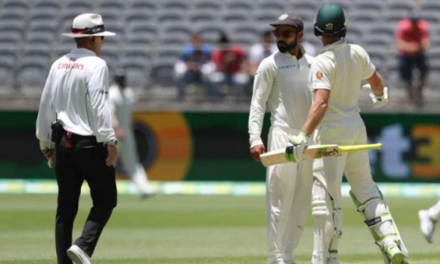 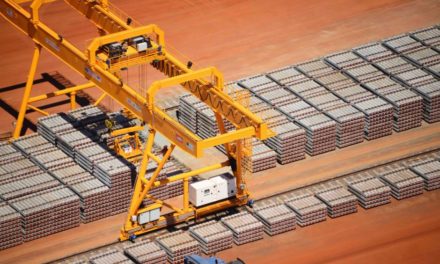 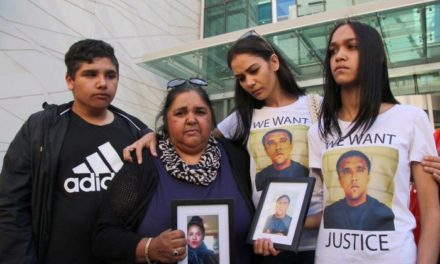