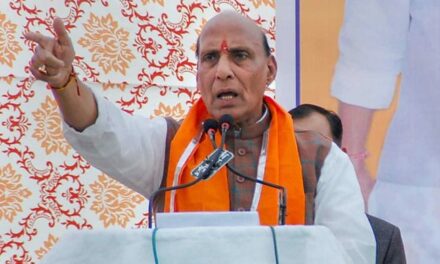 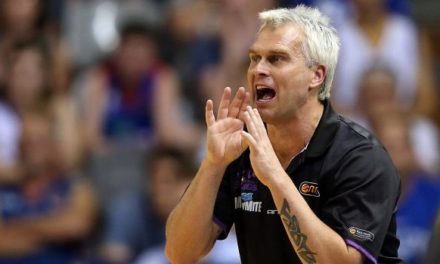 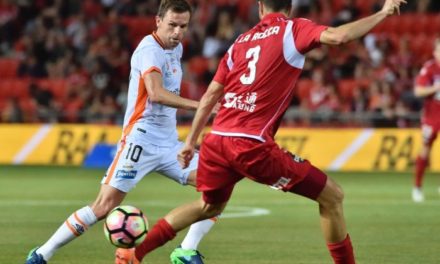 A-League: Adelaide United come from behind to draw 1-1 against Brisbane Roar 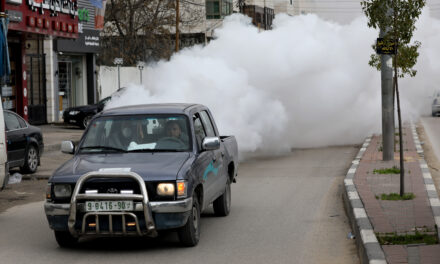