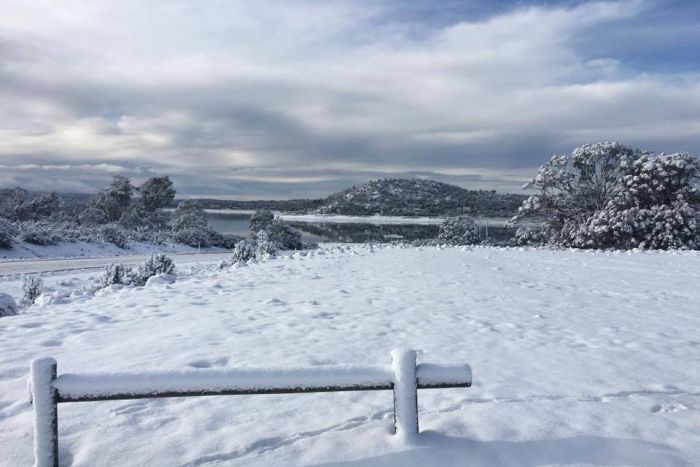 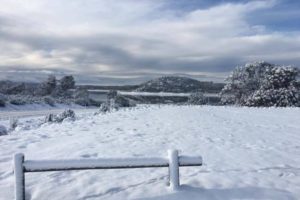 Tasmanians who thought they’d said hello to spring are in for a surprise, with the Bureau of Meteorology (BOM) forecasting heavy snow in the next 24 hours.

A cold front is expected to bring wintery conditions on Tuesday.

Snow is predicted all over the state, and in western parts it could reach lower than 200 metres.

While Hobart hit 20 degrees Celsius briefly on Sunday morning, that soon changed after a front approached from the west.

The BOM’s Luke Johnston said more snow was predicted to 500 metres overnight and more would fall tonight and Tuesday morning.

“There should be a chance to see snow in most areas of the state above 400 metres on Tuesday,” Mr Johnston said.

Despite this week’s snow, September is expected to be a warmer than average month.

“It is shaping up to be a normal spring, as is the case with spring you can get a few systems carry on post winter,” he said.

“It’s not uncommon to get this sort of system through.”

The heaviest snow will be in the west but will begin to clear up on Wednesday.

Snow is not expected to settle in Hobart’s suburbs, but Kunanyi/Mount Wellington is expected to receive a thick covering, along with Ben Lomond and Mount Barrow.

There’s a bushwalker alert in place, with tracks such as the Overland expected to be hit hard by snow.

A farmers and grazier’s alert is also in place, as well as a road weather alert, with snow expected to fall on the Midland Highway. 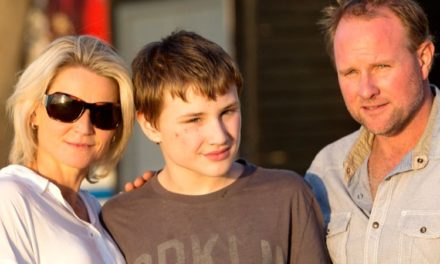 ‘Give up Max or split the family’: Sean and Liz Whelan at breaking point with severely autistic son 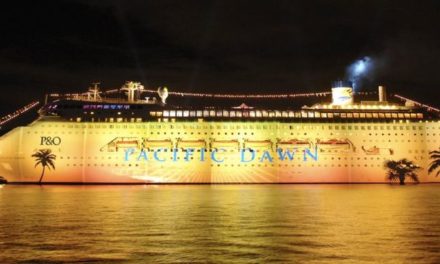 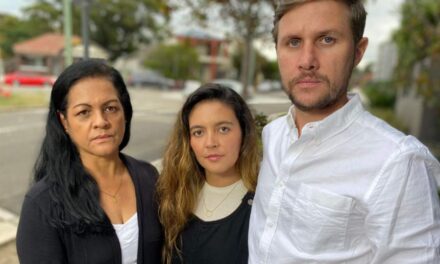 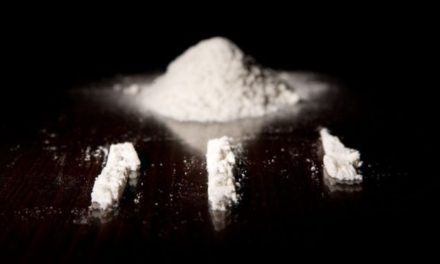