Australia to include India for working holiday visa programme 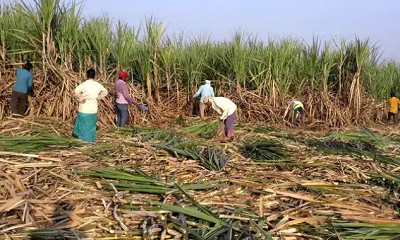 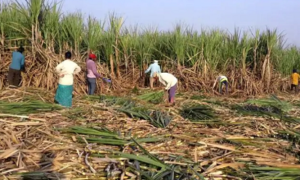 Currently, Australia offers the two types of Work and Holiday programme visa under Subclass 417 and subclass 462 with Indian passport holders not eligible for both the categories. Courtesy: Business Today

Australia plans to expand the ‘Working Holiday Maker’ visa programme to over a dozen countries, including India, to recruit workers to regional areas to solve the labour shortages particularly on farms, Immigration Minister David Coleman said on Wednesday.

The Australian government is in discussions to extend the scheme to include backpackers from 13 countries to find workers wanted by regional businesses to work on farms.

The Australian Government’s ‘Working Holiday Maker Programme’, which includes the ‘Working Holiday visa and the Work and Holiday visa’, is a cultural exchange programme which enables young travellers to have an extended holiday and earn money through short-term employment.

Apart from India, other nations which were being targeted by Australia to expand the work and holiday visa were from Brazil, Mexico, the Philippines, Switzerland, Fiji, Solomon Islands, Croatia, Latvia, Lithuania, Andorra, Monaco and Mongolia.

Coleman said the government was working on expanding work and holiday visa conditions in an effort to recruit workers to regional areas, according to a report by the Australian Broadcasting Corporation.

Under the current programme that allowed backpackers to work while they stay was witnessing a decline thus creating workers shortage issue in regional parts of the country.

About 150,000 people were in Australia on a working holiday visa in March, but the programme has actually shrunk over the past five years.

Coleman said the changes were designed to resolve labour shortages in regional areas, particularly on farms.

“We know that working holiday-makers travel further into regional areas than most other international visitors,” he said, adding “They also spend substantial amounts, helping to boost regional economies.”

While countries in the uncapped 417 visa scheme are typical backpacker nations such as the UK, Canada, Germany and Sweden, the 462 visa (known as “work and holiday”) scheme includes more developing countries like Singapore, Thailand, Turkey, Vietnam, Indonesia, China and Bangladesh.

In a recently released video, Australia has advertised itself as “the best workplace in the world” for international markets.

Coleman countered suggestions that the scheme was becoming a channel for low-skill migrant workers.

“Work and holiday applicants must meet minimum requirements before a visa can be granted, including having a functional level of English and they must hold or be studying towards tertiary qualifications,” he said.

Last year, Prime Minister Scott Morrison said his government had not ruled out an agricultural visa in a bid to attract more backpackers to work on farms.

Changes to the backpacker visa have been welcomed by farmers but have concerned some academics.

Currently, Australia offers the two types of Work and Holiday programme visa under Subclass 417 and subclass 462 with Indian passport holders not eligible for both the categories. 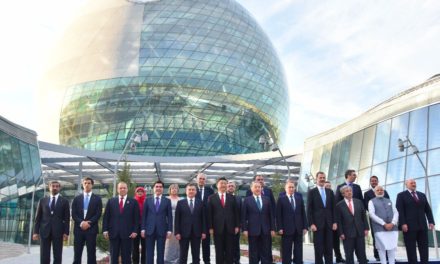 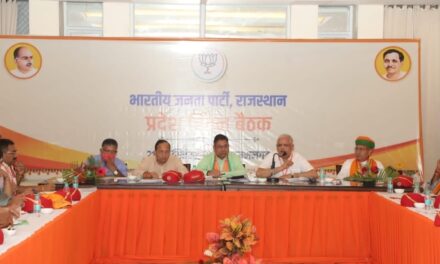 BJP sets Mission 2023 to return to power in Rajasthan 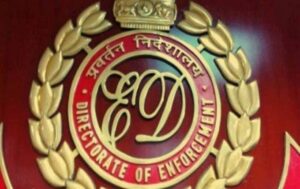 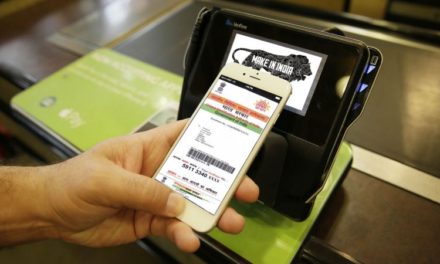 How to get an Aadhaar card even if you are NRI?