Akshay Kumar on ‘Prithviraj’: Our tribute to his heroism and his life 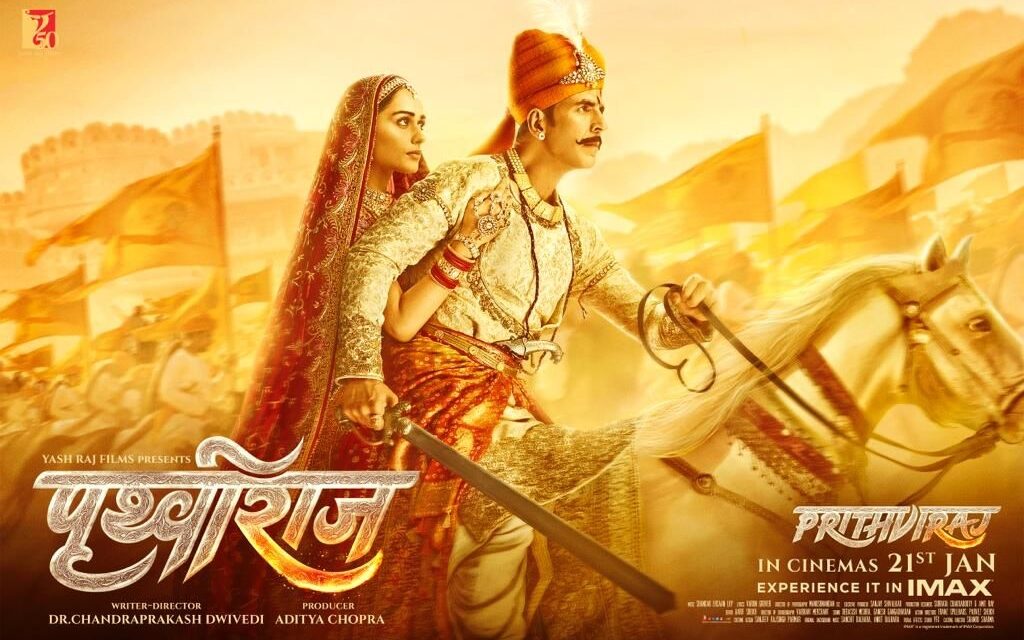 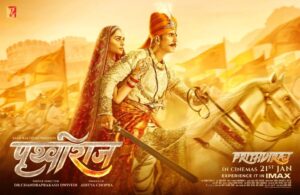 Mumbai, Nov 15 Actor Akshay Kumar on Monday unveiled the teaser of his upcoming historical ‘Prithviraj’ and said that the film is a homage to Prithviraj Chauhan’s unmatched bravery and courage.

‘Prithviraj’ is based on the life and valour of the Samrat Prithviraj Chauhan. Akshay is essaying the role of the warrior who fought valiantly against the merciless invader Muhammad of Ghor.

Akshay said: “The teaser of Prithviraj captures the soul of the film, the essence of the life of the legendary warrior Samrat Prithviraj Chauhan who knew no fear. This is our tribute to his heroism and his life.

“The more I read about him, the more I was awed by how he lived and breathed every single second of his glorious life for his country and his values.

“He is a legend, he is one of the bravest warriors and he is one of the most upright kings that our country has ever seen. We hope that Indians worldwide love our salute to this mighty braveheart.”

Akshay said that they have tried to present Prithviraj’s “life story in the most authentic way possible and the film is a homage to his unmatched bravery and courage”.

Debutante Manushi Chhillar plays the role of his beloved Sanyogita and her launch is definitely one of the most awaited debuts of 2022.

Produced by Yash Raj Films, ‘Prithviraj’ is being directed by Dr. Chandraprakash Dwivedi. It will release worldwide on January 21, 2022. 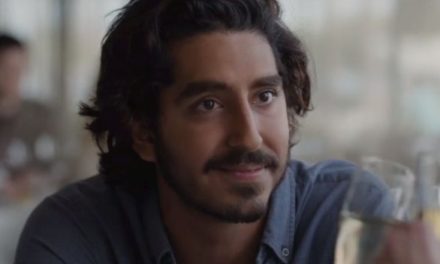 If You Don’t Laugh at Stuber in the first Three Minutes, There’s no Chance You’ll Laugh at All 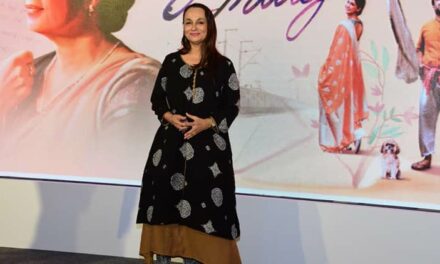 Soni Razdan: Yours Truly is a Sensitive film About Loneliness and finding Love 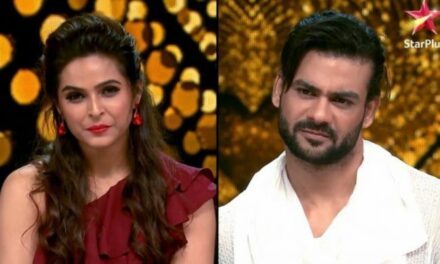