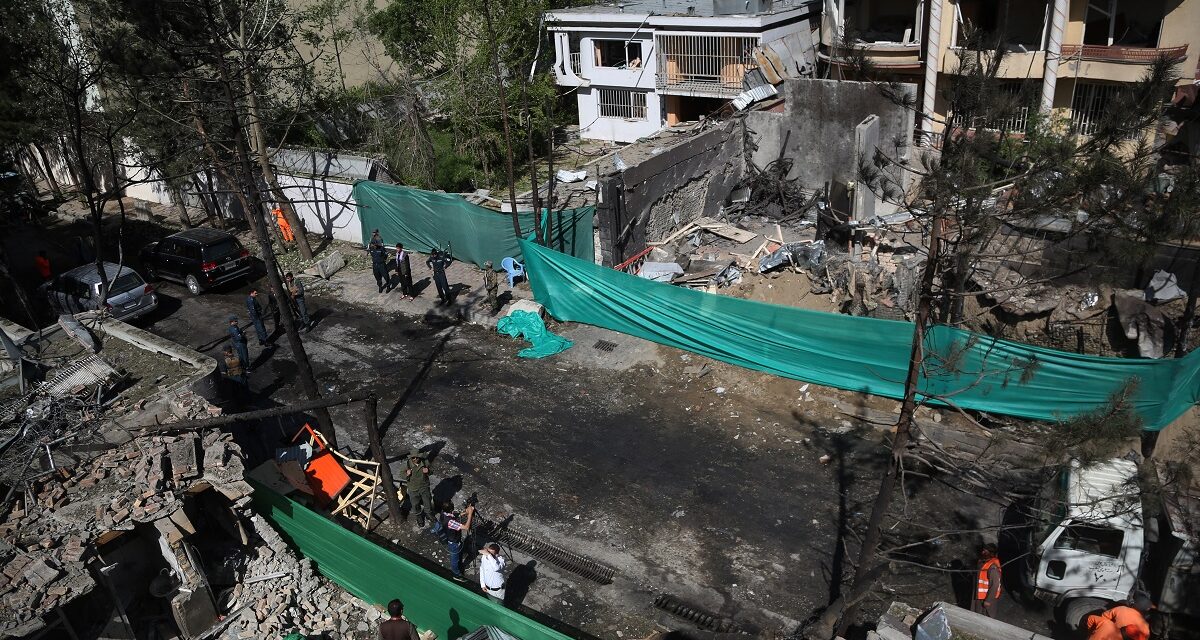 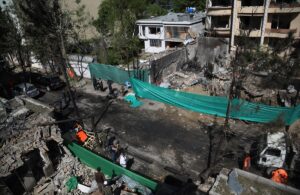 The site of an attack in Kabul, capital of Afghanistan. Eleven people, including six assailants, were killed and 24 civilians wounded after Taliban suicide bombers attacked a U.S.-funded aid agency in Afghanistan’s capital of Kabul on Wednesday. Courtesy: Xinhua/Rahmat Alizadah/IANS

New Delhi, Nov 2A recent event to “honour” the Taliban’s suicide bombers and their “sacrifices” has drawn heavy criticism from Afghans, DW reported.

Relatives of suicide bombing victims told DW they feel repulsed by the glorification of murderers.

On October 20, Sirajuddin Haqqani, the Taliban’s interim interior minister, lauded the “sacrifices” of the suicide bombers, who perpetrated countless violent attacks across Afghanistan during the 20-year US occupation of the country, the report said.

At a ceremony in a hotel in Kabul, the minister rewarded the relatives of suicide bombers by offering them cash and land.

Qari Saeed Khosty, a spokesman for the Interior Ministry, said in a tweet that the Taliban could not have returned to power without the help from the suicide bombers.

The Taliban’s glorification of suicide bombers angered many Afghans, especially those who have lost their loved ones in suicide attacks, the report added.

As she heard the news of the Taliban “honouring” families of their suicide bombers, 19-year-old Sharifa, who lost her father in a 2018 suicide attack in Kabul, burst into tears.

“It’s like rubbing salt in the wound,” she said.

“When I heard that instead of helping us, they [the Taliban] are praising those who intentionally killed themselves and others, I was heartbroken,” Sharifa told DW over the phone.

In 2018, a Taliban suicide bomber targeted the Interior Ministry in Kabul, killing 95 people and wounding at least 185. Sharifa’s father was one among the dead.

“Our lives were ruined after the death of our father. My mother and brother became mentally unstable,” she said, the report added.

The Kabul ceremony to honour suicide bombers not only offended the victims’ families, it also drew wide-ranging criticism on Afghanistan’s social media.

“In the near future, visit a new residential town for suicide bombers in Kabul,” Sayed Tariq Majidi, a former investigative journalist, posted a sarcastic message on Twitter, the report said. 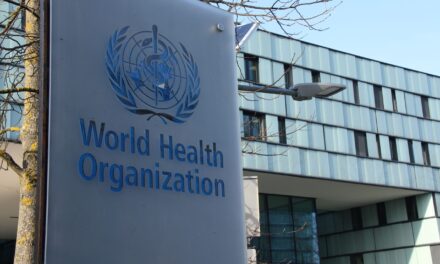 WHO classifies B.1.1.529 as ‘variant of concern’ named Omicron 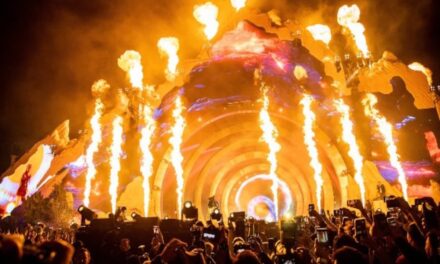 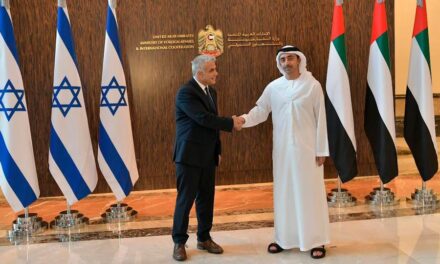 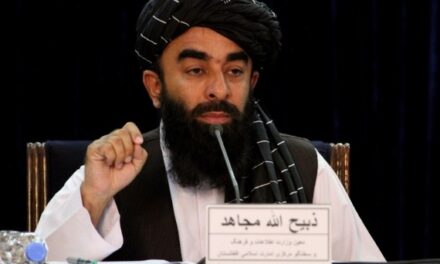