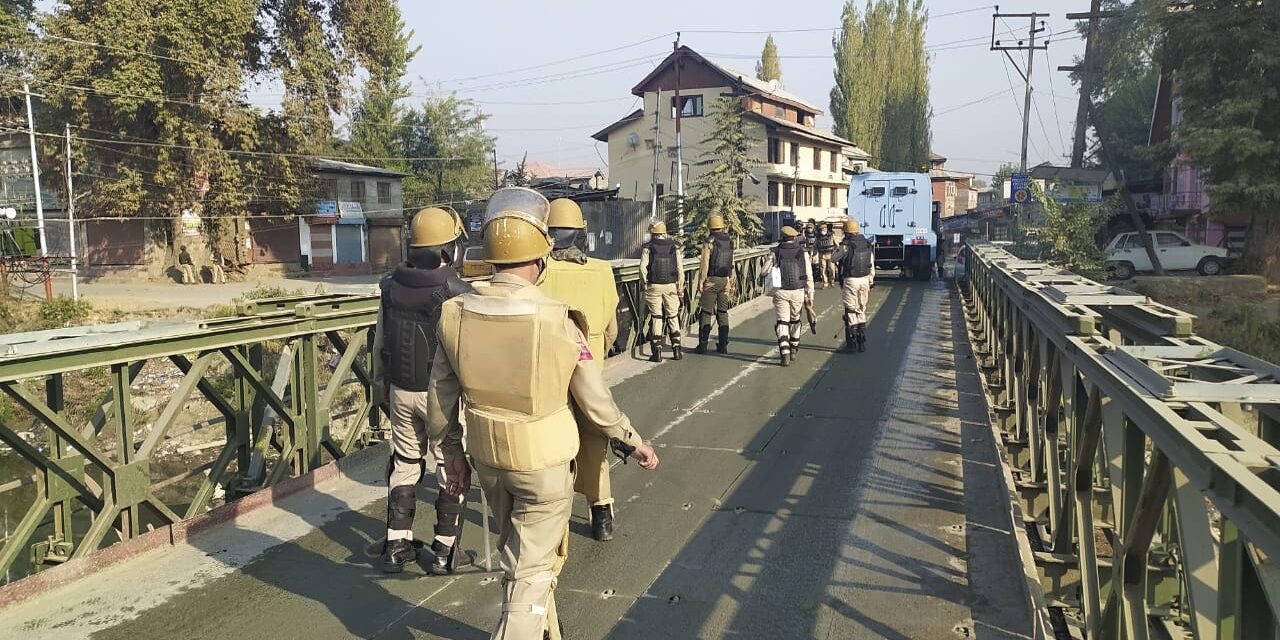 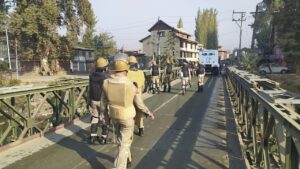 Srinagar: Security forces at the site where top Lashkar-e-Taiba (LeT) terrorist Saif-ul-lah is holed up in a residential area during an encounter between them in the Rambagh area of Srinagar district on Oct 12, 2020. Courtesy: IANS

New Delhi, Nov 18 A total of 117 terrorists have been recruited by terror outfits in Jammu and Kashmir till now in 2021, sources in the Central Reserve Police Force said on Wednesday.

These terrorists were hired by the terror organisations active in J&K, they added.

They also said that the process of deployment of additional five companies in Jammu and Kashmir is under process and that it will be completed soon within a few days.

In the Left Wing Extremism area, the officials said that three Maoists in Bijapur in Chhattisgarh were apprehended while one Maoist surrendered.

The officials also said that the absconding CRPF Constable Avinash Kumar, who was caught by the Jharkhand Police for allegedly supplying weapons to the Maoists, has been suspended and a departmental enquiry has been initiated against him. He was absconding for the last four months after he went on leave and did not report to duty. Kumar was one among three people arrested by Jharkhand’s Anti-Terrorist Squad for allegedly supplying arms and ammunition to CPI (Maoist) cadre and other suspected criminals in the state on November 16.

The officials also said that 150 personnel of Rapid Action Force (RAF) have been deployed at the Sabarimala Temple in Kerala for crowd management. The Kerala government had requested the CRPF for the deployment.

The force also said that around 50 women CRPF personnel have been deployed at the Union Territory of Lakshadweep for handling of the law and order situation. This will be an additional deployment of security personnel as one company is already deployed in the UT. 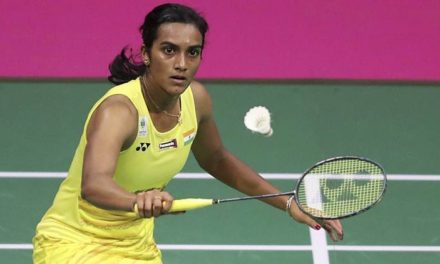 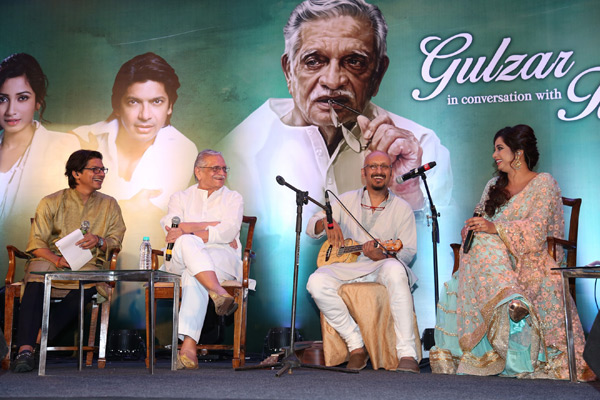 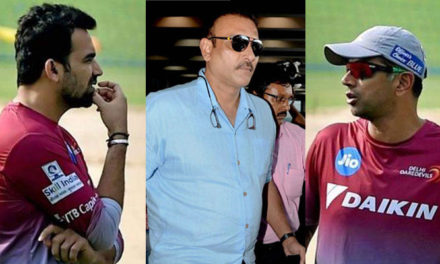 High profile players to be part of Cricket Team India – Ravi, Zaheer & Rahul back in thick of the game 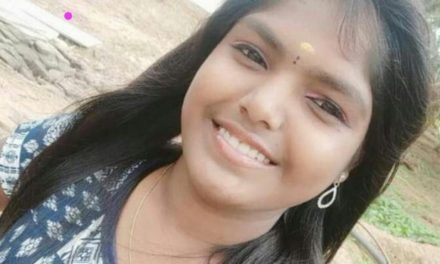 India student dies after being pushed from roof in safety drill