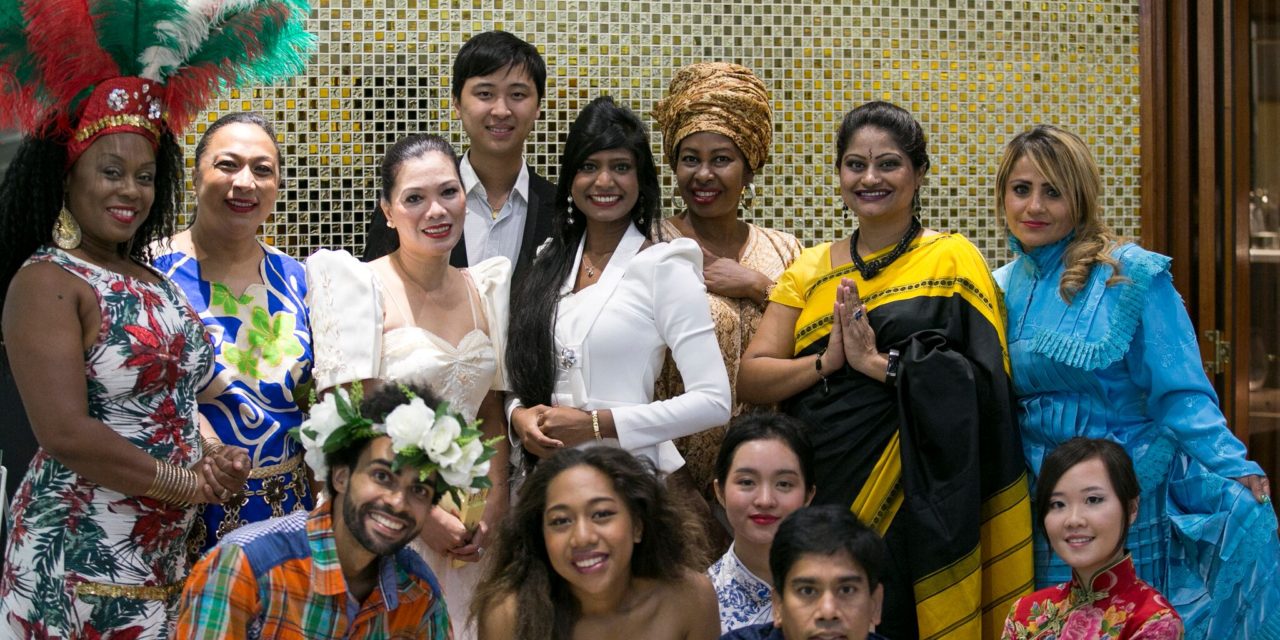 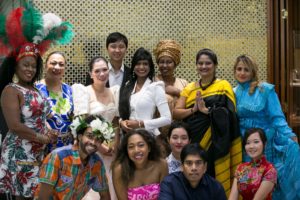 Over 200 guests joined Anthony Shorten, LNP Candidate for Sunnybank, to celebrate the cultural diversity of Sunnybank and to hear Tim Nicholls MP, Leader of the Opposition, outline his vision for Queensland.

Mr Nicholls very early in his speech addressed the issue that has been on the minds of many in the multicultural community, One Nation.

Mr Nicholls reiterated that the LNP would not have a coalition, nor would any One Nation members be Ministers in an LNP Government.

With those words the crowd erupted into spontaneous applause.

Former Multicultural Minister Glenn Elmes MP, spoke about his time as Minister and reinforced the commitment made by Mr Nicholls.

Anthony Shorten, the LNP Candidate for Sunnybank provided the Vote of Thanks and he spoke about how as the youngest of eight kids he grew up in Coopers Plains in Housing Commission, where his mother and sister still live. Anthony spoke about his belief in Opportunity, Responsibility and his belief in community.

“I will not only be a strong voice for Sunnybank but an effective voice and that is what has been missing under the Labor member” Mr Shorten said.

“In Sunnybank I want to see One Nation last on the ballot” Mr Shorten committed to.

The evening was a huge success with everyone enjoying themselves and supporting Anthony Shorten for Sunnybank.

Here are the photos from the event. 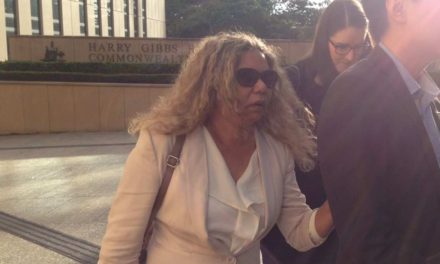 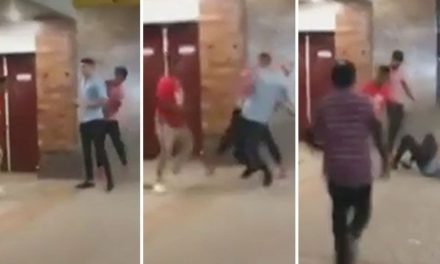 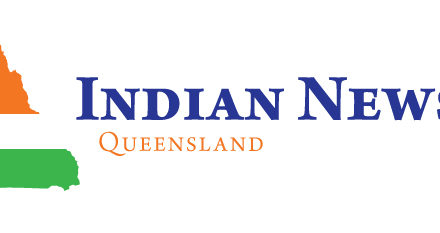